Today marks the 50th anniversary of the ground war in Vietnam

Members of the 9th U.S. Marine Expeditionary Force go ashore at Da Nang, South Vietnam, March 8, 1965, and run to assigned positions. The Marines were ordered into Da Nang to beef up defense of the air base nearby from which air strikes against North Vietnam targets had been launched. The 3,500 Marines dispatched on March 8, 1965, marked the start of the ground war in Vietnam. 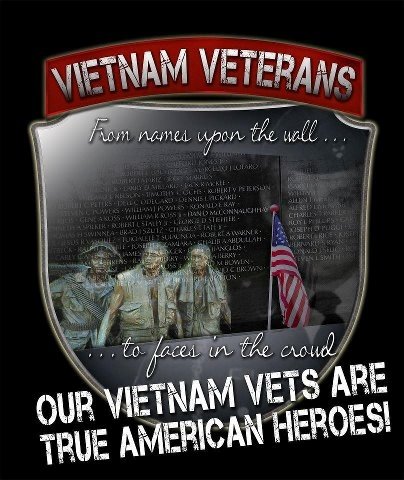 SGT (Join to see)
6 y
Thank you all for remembering. The units involved were the
United States 7th Cavalry Regiment:
1st Battalion
2nd Battalion
United States 5th Cavalry Regiment:
2nd Battalion
This was the first true test of the Huey UH1D helicopter in combat. The recently named First Cavalry Division ( Airmobile ) was tested against all odds at LZ X-Ray and Ia Drang Valley. There were about 2,000 NVA and Vietcong, against 1,000 Cav soldiers. The Huey proved itself by saving many lives, picked up and flown to hospitals. The U.S. Airforce did air strikes and dropped bombs from B-52's. Artillery was dropped close in to the Cav troops, on a Broken Arrow response from General Hal Moore, killing many enemy. I'm proud to say after I got to RVN, in June 66, my CO was Maj. Bruce Crandall, portrayed in the movie "We Were Soldiers Once And Young". Maj. Crandall was the pilot who kept coming in time after time picking up wounded soldiers. He was a great, modest CO.
(0)
Reply
(0)