Talking to a buddy about safety 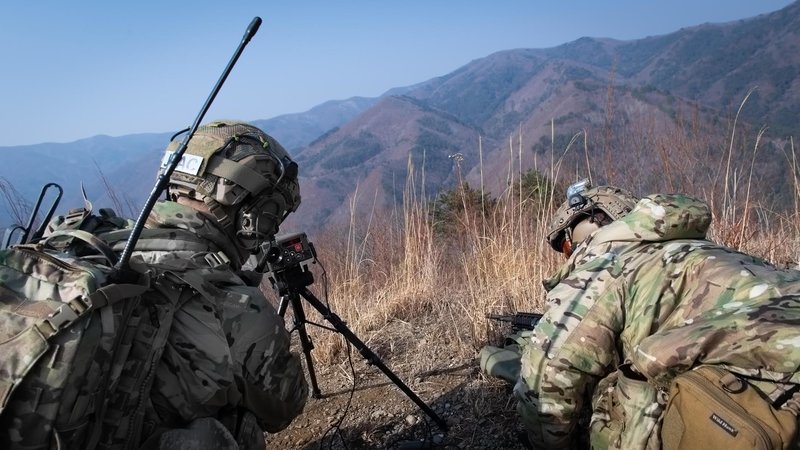 Your buddy calls you late at night and tells you about all of the negativity going on in their life. As you listen to them describe his emotional distress, you pick up on some clues that lead you to think that this is a crisis situation. You also remember that they are a firearm owner. You want to ask about their guns because you know it’s not a safe situation under the circumstances, but you’re concerned that they will either hang up on you or, worse, that you’ll put an idea in his mind. What do you do?

People in distress can go from 0 to 60 very fast. Somewhere between 25% and 40% of individuals who attempt suicide make the final decision to act within 5 minutes of the suicide attempt. Nearly 70% make the final decision to act within the hour before their attempt. Easy access to potentially lethal methods for suicide—especially firearms—during periods of intense emotional distress increases the likelihood of bad outcomes such as suicide.

Temporarily limiting someone’s access to firearms and other possible methods for suicide during these periods can reduce the likelihood of a bad outcome, however, it’s similar to how we try to prevent our friends from getting in a car crash when they’ve been drinking. We know that the risk of a car crash increases when someone has been drinking. Because of this, we temporarily restrict access to driving—typically by taking away someone’s keys—when they’ve been drinking. When the person sobers up, we give them their keys back; we don’t prohibit them from driving ever again.

We can prevent suicides using the same mindset. When someone is under a lot of stress, having easy access to a firearm or other methods for suicide can be dangerous. During these times, we can offer to temporarily store a friend’s firearms, medications, or other possible suicide methods until things get better, just like we hold on to their keys when they’ve been drinking.

Here’s an example of how you can raise the issue:

It sounds like things haven’t been going well for you lately. I’m worried about you. Would you be willing to let me hang on to your guns/medications for a while until things get better?

If they don’t feel comfortable with this, consider asking them if they’d be willing to change how they store their firearms or medications instead:

What are your thoughts about storing your guns/medications in a safe or locking them up in another way?

Talking with a friend about locking up or temporarily limiting their access to a firearm or another possible method for suicide can be a difficult topic to discuss, but it can be a simple and effective strategy for helping them get through tough times.

*To learn more about the National Center of Veterans Studies programs visit: https://rly.pt/NCVS
Posted in these groups:

1SG (Join to see)
Posted 9 mo ago
I have taken this phone call twice.
Both times, I stopped what I was doing and found them - one of them halfway across from Wisconsin from me.
The best defense against suicide when you get the call is to care. Not like say you do, ACTUALLY CARE. They will know if you are feigning interest. Honestly, if they're calling you, it is because you are someone they want to talk to when stuff goes sideways. Rise to the occasion.
Bring in support from trained people as the situation allows, but chances are you are the make or break point.
(58)
Comment
(0)
show previous comments

Maggie Tamulis
5 mo
As the mother of a disabled Gulf War 1991 Army veteran it breaks my heart to hear of a veteran who commits suicide...I know that caring is the most important element in helping someone in real "pain" and you sir are someone that is a true friend and a savior to those who have needed you.
(1)
Reply
(0)

SGT David A. 'Cowboy' Groth
Posted 9 mo ago
I went thru something like this during basic, talked a fellow recruit out of doing something stupid, we didn't know that another of the group would be the one that did it instead.
(23)
Comment
(0)
show previous comments

SPC Nancy Greene
9 mo
Unfortuniately Cowboy, No One is able to Know Who is Actually Contempating Suicide. When THAT thought enters someone's mind,; only God has control of the situation. IMHO
(1)
Reply
(0)

MAJ (Join to see)
Posted 9 mo ago
I know this is a canned response, but the buddy be triaged by someone and more appropriately by a mental health professional.
(12)
Comment
(0)
show previous comments

PO1 M. Chandler
7 mo
This fellow I think was having an acute depressive episode, he was a new veteran without a diagnosis at the time. He's diagnosed now and I believe he's had some success with the IOP as I have. The VA folks at American Lake are amazing.
(1)
Reply
(0)

TSgt CharliAnn Olney
5 mo
Be the lifeline FIRST! THEN encourage the person to seek help by trained medical personnel. NEVER EVER say "you need a doctor's help" and leave the person dangling!! Be there! Then, help them find professional help.
(1)
Reply
(0)

MAJ (Join to see)
5 mo
PO1 M. Chandler - Yeah there have been a few times I looked soldiers in their eyes and I could tell they were broken. I rattle off the symptoms and they always acknowledge the symptoms I enumerate. Then they can see I understand them and how they feel, and I tell them I will help them.