MILITARY PHRASES SHARE OF THE DAY-Do You Know What These Phrases mean? Do You Have Any?

Is the concept of Toxic Leadership sometimes misdirected towards officers who themselves were given operational parameters that were toxic?

Do you think there should be a change in how we conduct a court-martial or separation board in regards to sex based crimes under the UCMJ?

Do you know the history of Armed Forces Day? 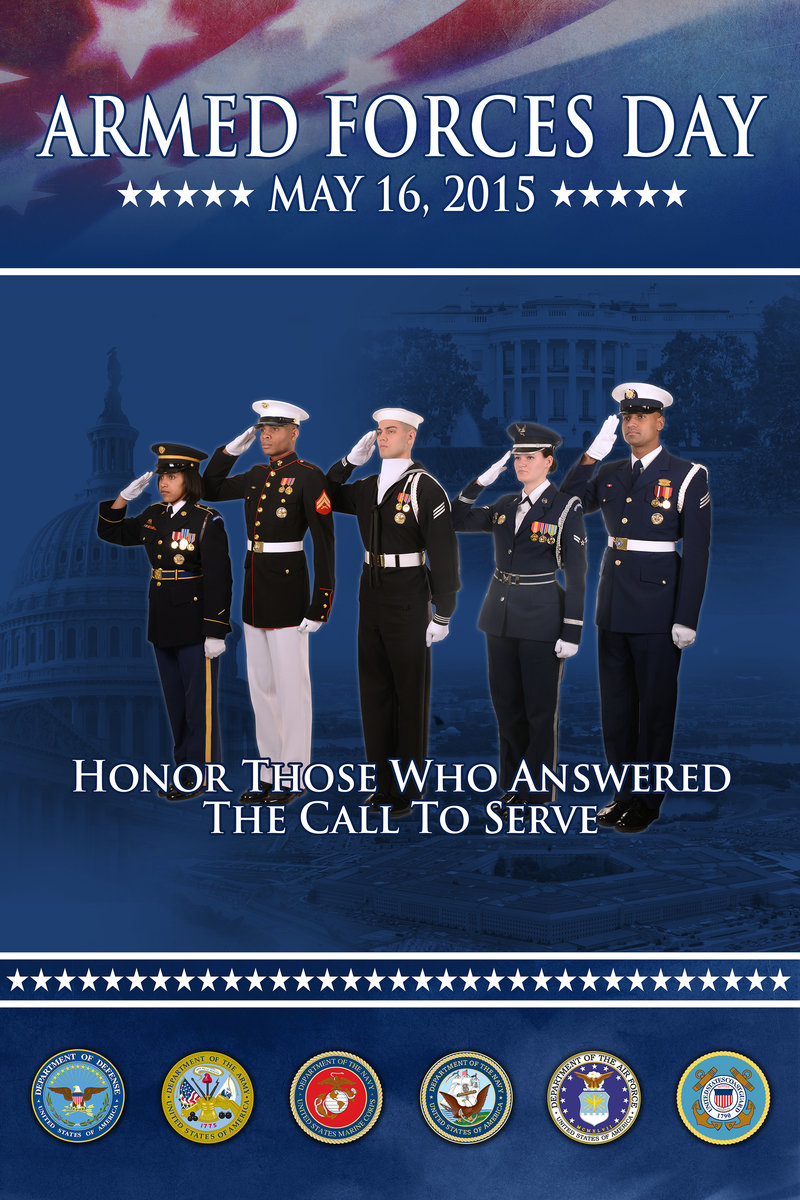 The single-day celebration stemmed from the unification of the Armed Forces under one department -- the Department of Defense.

http://www.defense.gov/afd/history.aspx
Posted in these groups:

MSgt Manuel Diaz
Posted 6 y ago
So when is marine day celebrated, I recon u will say everyday.
(2)
Comment
(0) 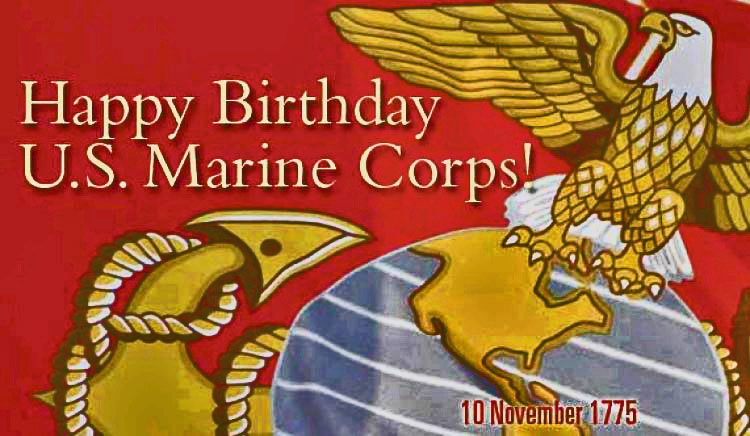 Is this this an example of the Marine Corp setting themselves apart from the other branches or a show that they need all of the support they can get even if it is from themselves?
(2)
Comment
(0)