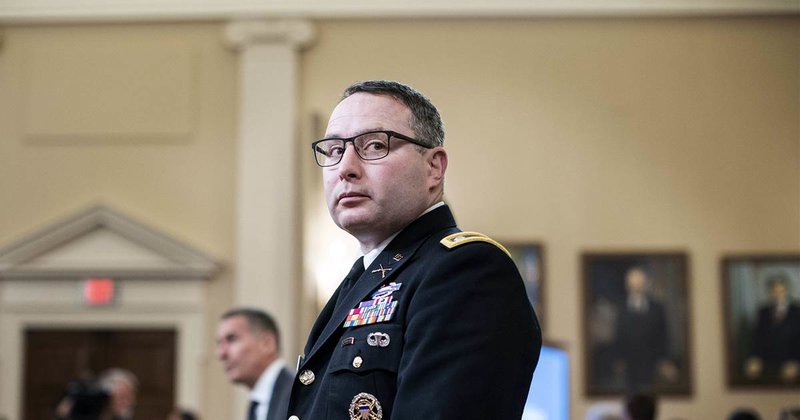 LTC (Join to see)
Posted 4 mo ago
Should have stayed in his lane. His "testimony" was a joke. Nothing but opinion and assumptions. He's lucky they're allowing him to retire instead of chaptering his ass out.
(20)
Comment
(1)
show previous comments

LTC (Join to see)
4 mo
CPT Marcus Miller - Conduct unbecoming. He went before congress and testified under oath and tried to present his personal opinions and assumptions as fact.
(1)
Reply
(0)

CPT Marcus Miller
4 mo
Sir, respectfully, that’s not any part of the reg that would provide a basis for Army to “chapter his ass out.” By “chapter” I think you mean involuntary separation through an administrative process.

Conduct unbecoming is an Article 133 violation - i.e. a crime - and so a criminal process, court-martial. I can flatly state that the elements are not there to support the charge, let alone allow the government to achieve a conviction. I doubt you will (publicly) agree and that’s fine. I would note that even a civilian could recite the phrase “conduct unbecoming “, but it does not demonstrate they know what it means.

Your original proposal, though, is to “chapter” this officer out.

LTC (Join to see)
4 mo
CPT Marcus Miller - article 133: elements
(1) That the accused did or omitted to do certain acts; and
(2) That, under the circumstances, these acts or omissions constituted conduct unbecoming an officer and gentleman.

Conduct unbecoming is any action or behavior in an official capacity which, in dishonoring or disgracing the person as an officer, seriously compromises the officer’s character as a gentleman. Such actions include dishonesty. Testifying under oath and presenting opinion and supposition as fact is dishonest and dishonorable. Vindman didn't know squat but tried to pretend like he was a first hand witness to some alleged illegal activity. He even admitted he saw nor heard anything, he just assumed it was happening.
(0)
Reply
(0)

CPT Marcus Miller
4 mo
Sir, now we are getting somewhere. Are you contending he committed a crime or are we still on a chapter theory? Just trying to understand.

I’ve read Article 133 - indeed I pointed it out to you. My sole point here is not to defend Vindman, but to point out that your legal reasoning is flawed.

I think what you are starting to crawl up to is a perjury theory, but it simply isn’t there.

This is all before we get to the protections given a witness compelled to testify. The

I get it. You didn’t like his testimony or how. Many people didn’t and maybe they shouldn’t. However, your characterization of the facts and particularly your legal conclusions are just not sound.

And, Sir, that’s putting it as politely and respectfully as I know how.
(0)
Reply
(0)

LTC Jason Mackay
Posted 4 mo ago
What if I told you perfectly capable, qualified, and competent officers were passed over ever year for O6?
(10)
Comment
(0)
show previous comments

LTC Jason Mackay
4 mo
1SG Dennis Hicks - ok, but he may also have been sitting in SFLTAP just the same.
(0)
Reply
(0)

CPT Marcus Miller
4 mo
He wasn’t passed over. He was selected:

The Army selected Vindman to be promoted to colonel earlier this year. The list of soldiers selected for promotion to colonel, which included Vindman's name, was expected to be made public in mid-May. It was sent from the Army to the Pentagon's Personnel Office and ultimately to Esper earlier this summer. A defense official said Esper approved the list July 6.
(0)
Reply
(0)

1SG Dennis Hicks
4 mo
CPT Marcus Miller - So then Trump didn't do anything to this fine upstanding beacon of self serving waste.
(0)
Reply
(0)

CPT Marcus Miller
4 mo
Never said he did. Just pointing out the facts from the article.

The thing I don’t get is the need engage in ad hominem attacks to make a point.

I’m with General Kelly on this one.

But please 1SG, come call hurl some insults at me.

It tends to show a person incapable of forming a rational argument.

And before you start making political assumptions, know that I did not support the impeachment proceedings. 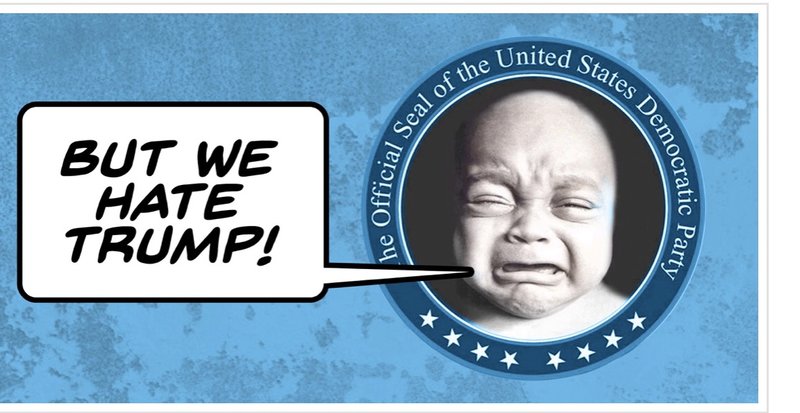 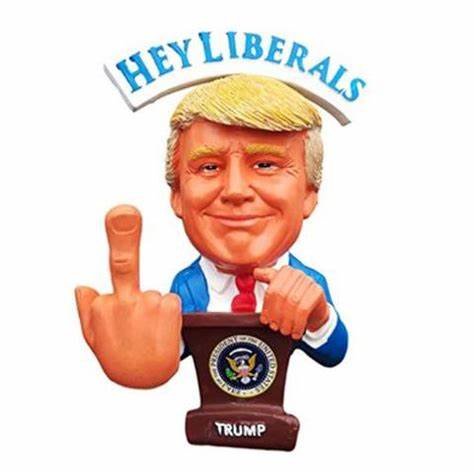 LTC (Join to see)
4 mo
he shoulda kept his mouth shut, since he didn't actually know anything
(4)
Reply
(0)

SPC Erich Guenther
4 mo
LTC (Join to see) - He told his relatives he could say anything he wants in front of Congress without getting in trouble as long as it was the truth because this was America.....I had to chuckle at that because I didn't even have that freedom as a SP4.
(3)
Reply
(0)
Show More Comments
Read This Next
RallyPoint Home