LTC (Join to see)
875
7
1
4
4
0
Larry Kudlow: Biden's jihad against fossil fuels is financing Putin's military adventures https://www.foxbusiness.com/media/kudlow-biden-fossil-fuels-putin-military
President Biden and his public affairs officer are liars. Paying for Freedom means getting a good deal for oil and energy. Instead, President Biden is subsidizing Russia's invasion of Ukraine by destroying our own oil and gas industry and purposely wanting to phase it out in less than 20 years. President Biden is giving a gift to Vladimir Putin while destroying our energy Independence and Blue Falconing AKA bending over the American Consumer.

The good thing is, the Cavalry is coming and drastic changes are coming in November and it will be made official on January 20th of next year. Political climate change is coming to Washington d.c. thanks to President Biden and have his left of Lenin Green New Deal zealots. Now that his voting fraud Act was voted down, he can't cheat in the next midterm election. SPC David Stephenson 1st Lt Padre Dave Poedel CPT (Join to see) Sgt (Join to see) SPC Nancy Greene Lt Col Charlie Brown SSG Robert Mark Odom SGT Mark Anderson 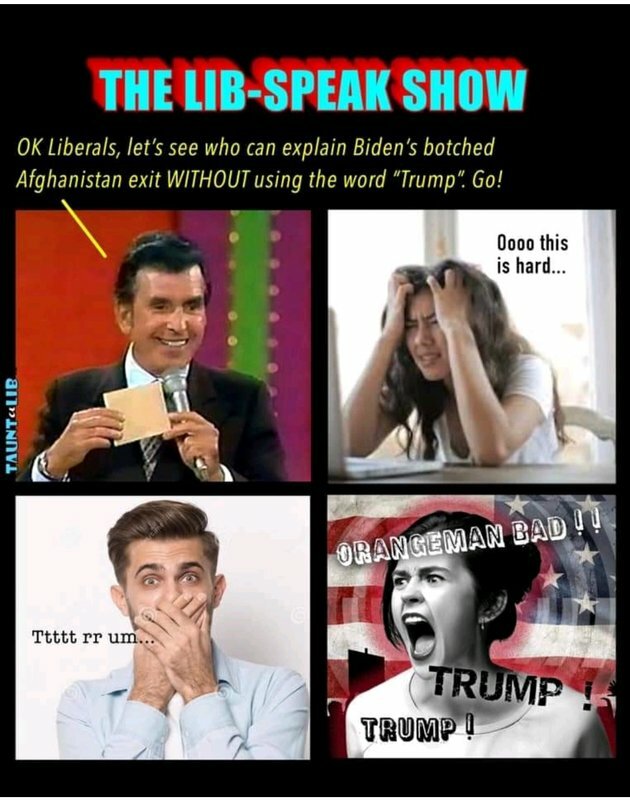