LTC (Join to see)
733
19
9
4
4
0
Larry Kudlow: Biden should rethink view America supports spending plan
I listen to Larry Kudlow at 2 p.m. mountain time on Fox Business Channel 113 on Sirius XM radio. His show is on just after the stock market closes. I heard him speak this today and I'm glad it's available as a column so I can remind you that this economist who worked for past Presidents President Reagan and President Trump knows what he's talking about. He also knows how Washington works. He was also the one to bring to my attention the USSR trained President Biden Federal Reserve nominee that has the desire to do the Communist command Finance system if she gets nominated.

Someone here on Facebook showed a snapshot of the Lincoln project know-it-all who was worried about a Trump cult comeback in 2022?

What about a President Biden leftist cult?

A poll from two months ago showed 58% of independent voters were not happy with President Biden.

He claimed to be a Centrist when it was bait and switch. 13 months to go before Democrats find out that Independents don't forget and will hold that party accountable in the midterms.

LTC (Join to see)
Posted 10 mo ago
This new update will not let me edit it when the link is corrupted! Now I can't edit!
(1)
Comment
(0)
show previous comments 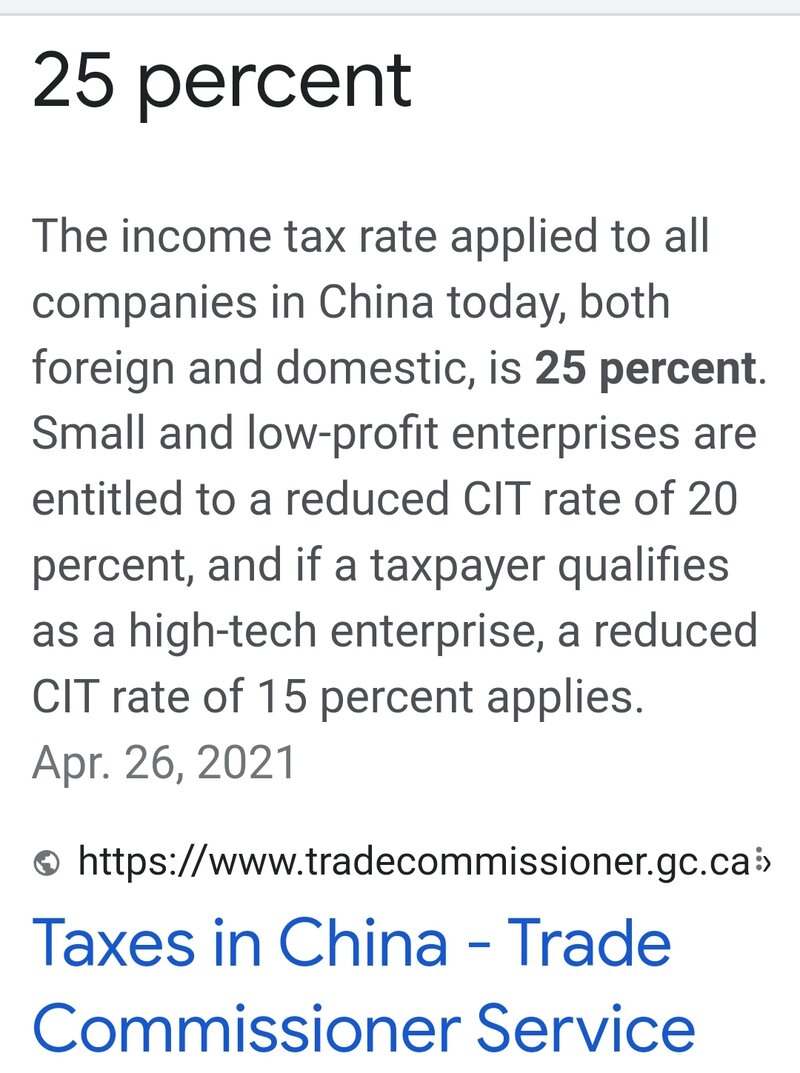 PO1 William "Chip" Nagel for some reason, chip four out of the five top shows are watched by people who like that right-wing trash. Maybe because the mainstream media including and PR won't publish some stories? You have every right call a story false or a half-truth but the school boards are getting teachers you need to make the FBI stop people from complaining about critical race Theory and now they considered terrorists? So you have censorship on Twitter, you have censorship on Facebook, and now the FBI is trying to impose censorship on people at school boards when you should think that the local police or Security on the spot would take care of that problem? Thank you for your opinion. I rarely see you say anything to contest what I post on the left. I believe you are a Democrat who is a liberal and who does believe in closed borders, making money instead of entitlements, and not wanting to tax companies to leave to other places like Ireland, the European Union or even communist China. Communist China has a flat 25% tax rate. The Democrats want to raise the taxes to as high as 50% in California and New York with this new build back better under Biden..
(0)
Reply
(0)
Read This Next
RallyPoint Home