30 photos we should never forget

SGT Ben Keen
45.5K
84
16
21
21
0
Most of us "older" people have these images forever burnt into our minds. Just like the generation that fought in WWII, we can name the exact place we were when the news came in that the first plane hit the Towers. 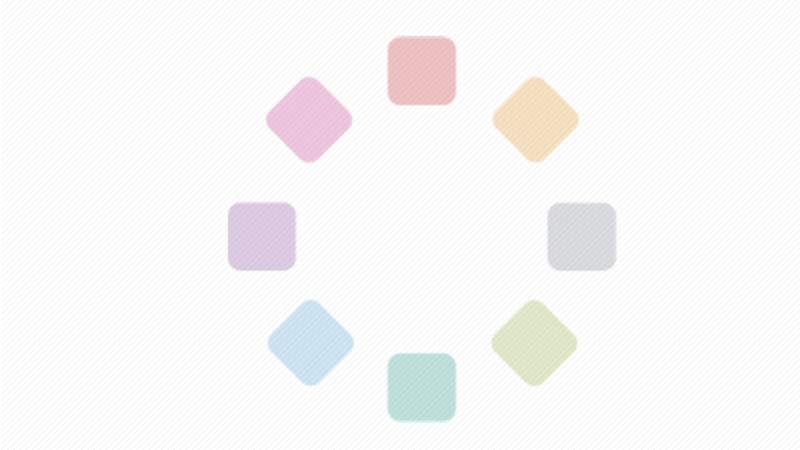 30 photos we should never forget

Posted from news.com.au
Posted in these groups:

Sgt (Join to see)
Posted 3 y ago
Excellent and timely Post on 9/11 SGT Ben Keen!!! This is a day everyone and I mean everyone should remember whether one is Democrat, Republican, Independent, etc. We are all Americans and citizens of this great Country of OURs!
On that fateful day, I was sitting at the kitchen table having breakfast and watching one of the NBC morning shows at the time and watched it all unfold! what I won't ever forget were two Muslims across the river in an open field jumping up and down and laughing as the first building came crashing down. Someone behind them had a camera and was taking film of the catastrophe as each building fell... And the Muslim Terrorists had and have since said that they will take us down from the inside our own Country... and we can see it happening, inch my painful inch!

LTC Stephen F.
Edited 3 y ago
Posted 3 y ago
Thank for posting a poignant post, my friend SGT Ben Keen.
September 11, 2001 was a beautiful day in northern Virginia. I had coordinated a meeting, at my convenience, with some people in an office in the Pentagon. I was at home reading the Bible and praying while sitting in a well-lit kitchen area. We didn't have network TV and I did not have a radio on. I received a phone call from the Pentagon letting me know that the Pentagon had been attacked and entrance to the Pentagon was closed [until further notice]. I learned about the attack on the twin towers and the plane crash in Pennsylvania over the next day or so. I put some thought and prayer into the situation and what I should do and discussed it with my darling wife.
1. I decided, with my wife's concurrence, to volunteer to be mobilized. I was put on TTAD orders reporting date of October 25, 2001 and then I was mobilized in November.
2. A friend of mine was in LTG Maude's office on A ring watching news about New York city on a big screen TV. He went to the bathroom which was on E ring. While he was in the bathroom, the plane hit LTG Maude's office and killed everybody he had been talking with moments ago. He was severely burned as the flames shot down the hall.
3. After I was mobilized, I was awarded a medal for earlier service and the Colonel I was assigned to work for received an impact award for his efforts in the AOC [Logistics operations center section] to get everybody out on 9-11-2001 in that basement section - water was a hazard as was fire. He got everybody out safely.
4. I went to the 2002 Special Operations conference which was on September 11, 2002, During that conference Secretary Rumsfeld presented a Navy and Marine Medal to a Navy Lt Commander SEAL for his actions in the Navy Operations Center which was in the section that was hit - levels below. The ops center was collapsing. This man held up a collapsing I-beam so that people who would have been trapped were able to get out of the ops center,
Thank you for mentioning me, my friend Sgt (Join to see)
(6)
Comment
(0)

Lt Col Charlie Brown
>1 y
I was supposed to meet with Lt Gen Maude that morning. I was in the Pentagon and I was asked to postpone the meeting for two days so I was in the metro under the building when the plane hit
(1)
Reply
(0)