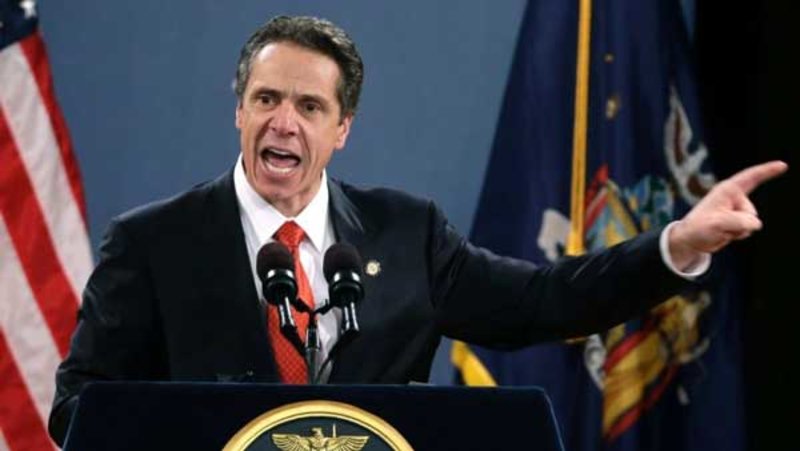 Posted from ammoland.com
Posted in these groups:

LTC Stephen C.
Edited >1 y ago
Posted >1 y ago
SGT (Join to see), I believe that the United States will only remain what it is (the strongest and greatest free country in the world) with the Second Amendment intact. The rest of the free world is only safe as long as the United States stands. As the United States goes, so goes the free world.
I think Cuomo underestimates those that are pro Second Amendment. It’s not just orange vested right wing conservatives roaming the forests of America and quietly walking the streets of the towns and cities of our country with concealed carry weapons. This issue at the fundamental level crosses party lines and there are millions and millions of those that I’ve described are both Democrat and Republican.
LTC (Join to see)
(6)
Comment
(0)

LTC (Join to see)
Posted >1 y ago
I disagree with the author. It is We the People that are the largest firearm association in the world period. I am a Lifetime NRA card carrying member but they need to be impervious of any attack and they had their pants down and the hand in the till. It’s time to tighten up the leadership and internal procedures and get back to work defending the 2A.
(5)
Comment
(0)

SSG Robert Webster
>1 y
LTC (Join to see) OK, I could go with that sentiment, however your point is lost with your first sentance.
IMO it would have been better to state that the order of events that the author suggest is what you disagree with.
(0)
Reply
(0)

Lt Col Charlie Brown
Posted >1 y ago
Terrifying. People who donated will be doxed and their property and lives will be at risk.
(5)
Comment
(0)
Show More Comments
Read This Next
RallyPoint Home