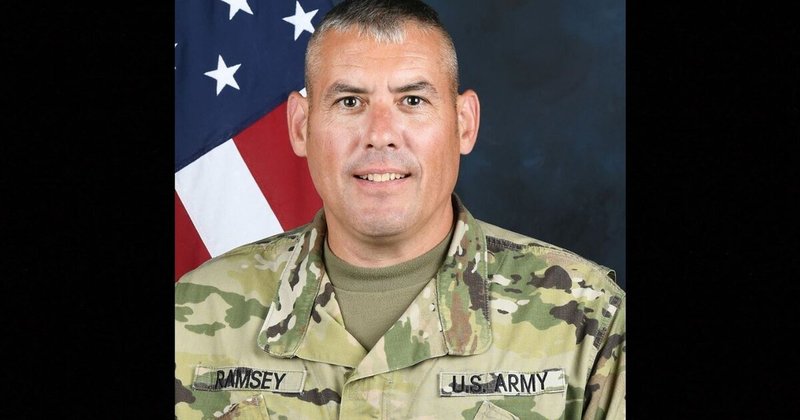 Posted from armytimes.com
Posted in these groups: State of Kansas

LTC Stephen F.
Posted >1 y ago
Thank you my friend SSG Robert "Rob" Wentworth for making us aware that 48-year-old Command Sgt. Maj. William A. Ramsey of the 15th Military Police Brigade "was found unresponsive in his Basehor, Kansas residence and was pronounced dead at the scene on Jan. 20, Fort Leavenworth spokesman Lt. Col. Joey Sullinger said in a statement. Basehor is located roughly 20 miles south of the Army post to which he was assigned.
The Basehor Police Department is investigating the death, and the Army Criminal Investigation Division is assisting, Sullinger said.
His cause of death remains under investigation, the statement added, “and no further information will be released at this time to protect the integrity of the investigative process.”
Ramsey was the senior enlisted member of the 15th Military Police Brigade. He was a career military policeman with expertise in corrections, resettlement and internment, the statement said."

Prayers for his wife Anastasia Ramsey, from Columbia, S.C. and their 24-year-old adult daughter, Lindsey as they grieve.

Capt Dwayne Conyers
Posted >1 y ago
Hope everything will come out and be resolved...
(4)
Comment
(0)