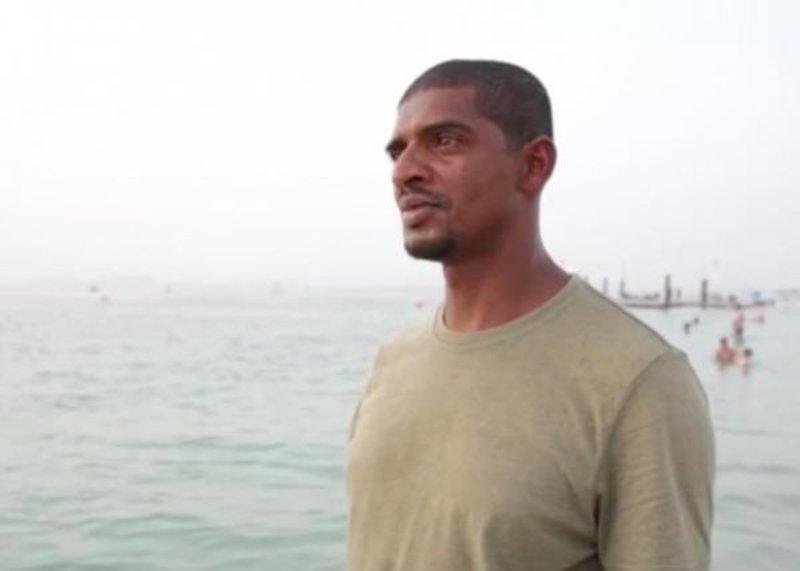 Posted from upi.com
Posted in these groups:

Sgt Aaron Kennedy, MS
>1 y
SSG James J. Palmer IV aka "JP4" - I realize I'm both an ideologist and an #$&hole. But we're better than that. We (the US) are supposed to take the moral high ground. That's what allows us to be the "world police." You can't fight bullies if you yourself are a bully.
(0)
Reply
(0)

Capt Seid Waddell
Edited >1 y ago
Posted >1 y ago
It will be interesting to see if this opinion is reversed by higher authorities.

If it goes forward and CIA operatives are prosecuted for following the guidelines set down by the government it will kill intelligence gathering more effectively than closing Gitmo and using drones to take out terrorists. Nobody will be willing to trust the government to have their backs when conducting black ops.
(4)
Comment
(0)
show previous comments

Capt Seid Waddell
>1 y
COL Ted Mc, the methods used had been vetted by the U.S. Atty. Gen. and approved by the President of the United States. They were considered aggressive questioning techniques, but not torture. The torture label was put on them by political opponents.

In contrast, those that decry waterboarding as torture seem to have no problem with killing the terrorists with drones rather than capturing and questioning them.

Which is worse, frightening the terrorists into talking or taking them out with a Hellfire missile?

COL Ted Mc
>1 y
Capt Seid Waddell - Captain; When the same "aggressive questioning techniques" were used against Americans during WWII they were considered "torture" and resulted in the trial, conviction, and imprisonment of people using them against Americans.

The technical term for that difference is "hypocrisy".
(1)
Reply
(0)

COL Ted Mc
>1 y
Capt Seid Waddell - Captain; Generally "not quite accurate" is the operative term when I don't get the facts completely straight. "Not true" has a tendency to turn around and bite people on the butt.

I'm not going to rush out and review the entirety of the Japanese War Crimes trials, but there was a MINIMUM of one Japanese officer (Yukio Asano) who was tried, convicted and imprisoned for "waterboarding" (although a different name for it was used) Americans (the sentence was 15 years at hard labor) that was NOT conducted in association with other "war crimes".

Waterboarding Used to Be a Crime

As a JAG in the Nevada National Guard, I used to lecture the soldiers of the 72nd Military Police Company every year about their legal obligations when they guarded prisoners. I'd always conclude by saying, "I know you won't remember everything I told you today, but just remember what your mom told...

TSgt Kenneth Ellis
Posted >1 y ago
Then I saw it was from the aclu.
(4)
Comment
(0)
Show More Comments
Read This Next
RallyPoint Home