Guantánamo Trials Grapple With How Much Evidence to Allow About Torture

PO1 William "Chip" Nagel
435
8
2
5
5
0
Seventeen-and-a-half years after the Sept. 11, 2001, terror attacks, and a decade after President Barack Obama ordered the C.I.A. to dismantle any remnants of its global prison network, the military commission system is still wrestling with how to handle evidence of what the United States did to the Qaeda suspects it held at C.I.A. black sites. While the topic of torture can now be discussed in open court, there is still a dispute about how evidence of it can be gathered and used in the proceedings at Guantánamo Bay, Cuba.

By law, prosecutors cannot use evidence gained through torture — or any other involuntary statements — at the war court, where eight of Guantánamo’s 40 prisoners are accused of being complicit in terrorist attacks. Prosecutors have made clear that nothing the defendants said at the black sites will be used as evidence.

But defense lawyers have continued to press for details of what happened to their clients and to be able to use the information either to fight the charges or to win more lenient sentencing. And they have been aided by changing circumstances, not least the government’s declassification of some details of how the prisoners were interrogated by the C.I.A.

The issue has been most intensely debated in Guantánamo’s two death-penalty cases: the 9/11 terror attacks that killed 2,976 people and the bombing of the USS Cole in 2000 in which 17 American sailors died.

Defense lawyers in those cases have sought for years to get access to eyewitnesses and graphic details from the C.I.A. sites. The lawyers want to use descriptions of torture to ask the judge to exclude some of the defendants’ own statements after they left the black sites. The defense lawyers also have said they would cite torture to seek dismissal of the charges on grounds of outrageous government conduct, an extraordinary legal defense that is used in civilian courts but is seldom granted. 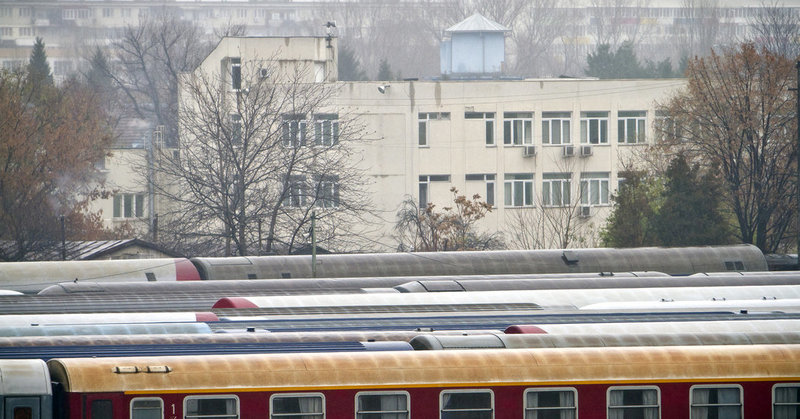 Guantánamo Trials Grapple With How Much Evidence to Allow About Torture

SP5 Dennis Loberger
Posted 2 y ago
If it has already been determined that nothing gathered there can be used as evidence, I see no reason to release any info on what went on
(2)
Comment
(0) 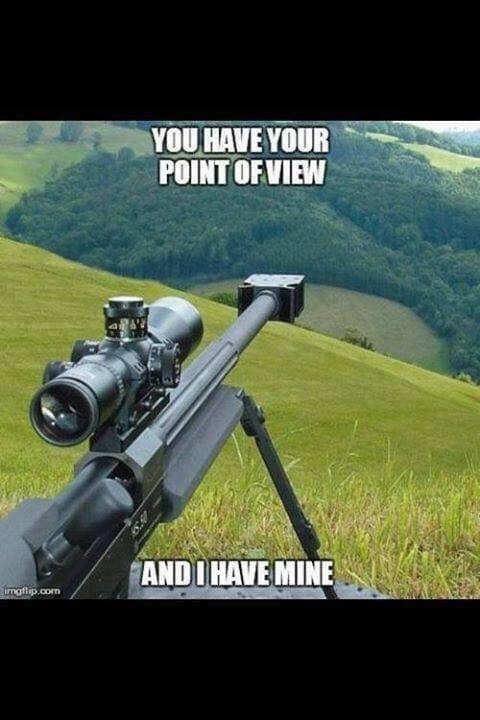