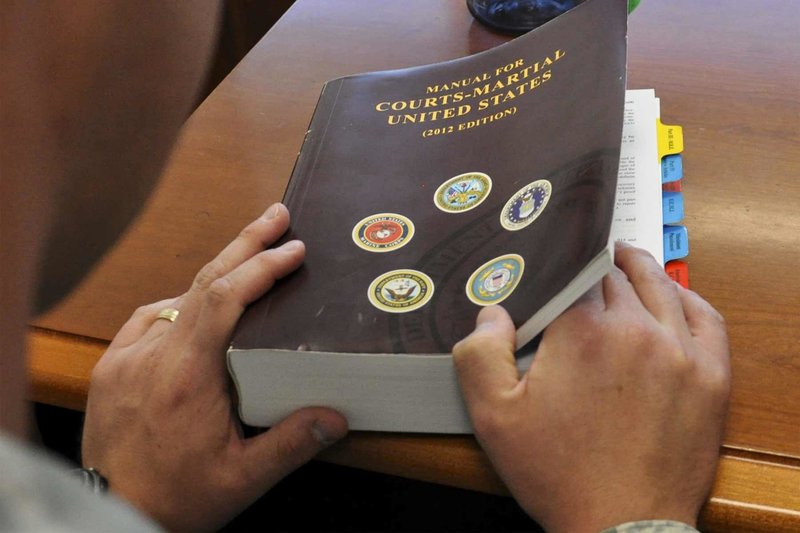 Lt Col Charlie Brown
Posted 3 y ago
They have gone back and forth on this many times. It really depends on the crime. Some things are not crimes in the civilian world. Also when the crime was committed and against whom.
(9)
Comment
(0)

An opinion from the Navy-Marine Corps Court of Criminal Appeals says court-martialing military retirees is unconstitutional.

Lt Col Scott Shuttleworth
Edited 3 y ago
Posted 3 y ago
Yep...and rightfully so IMHO. There was a commanding general years ago that was in charge of a sustainment base and he allowed and directed his team to just go bury waste and cover it. Years later kids were playing on a playground and this stuff was coming up from the ground. It was nasty chemical waste...they had to tear down several homes, evacuate the area, do a clean removal and fill and some of the kids and families got real sick for years. they brought him back on active duty and tried him and he was convicted and fined millions of dollars and did a little jail time. If yo do a crime them yo should be held liable especially if you purposefully and knowingly directed folks to do it.

Lt Col John (Jack) Christensen
3 y
Hmm, I was never that bad but there was a Turkish base commander and chocolate/cigarettes incident in my past.
(2)
Reply
(0)

LCDR Joshua Gillespie
Posted 3 y ago
The thing I hate about this is that they are using a very extreme case to make the point. If we were discussing something relatively trivial...like insubordination, or the unauthorized sharing of information (as opposed to criminal sexual behavior), the conversation would have a different tone. Ultimately, it sounds like it's all about the money (as per usual).
(4)
Comment
(0)
Show More Comments
Read This Next
RallyPoint Home