The Pentagon’s Health Information Exchange Initiative, launched June 1, allows private physicians and some government organizations to view medical records held by military hospitals or clinics, if they are treating patients with such records.

The program should ease the need to hand-carry military health records or lab results between health care providers participating in the exchange.

“It allows our patients to have continuity of care by being able to give all of our providers — when needed — access to the information so patients can complete their episode of care in one meeting instead of a patient having to come back with their lab tests or X-rays or notes from a military treatment facility,” said Defense Health Agency director Navy Vice Adm. Raquel Bono.

The Social Security Administration also has access. The Department of Veterans Affairs does not, however, because it shares medical records and information with the Pentagon through a different system, called the Joint Legacy Viewer, that gives doctors access to the records.

DHA officials say 13 more systems including Duke University, the Alaska e-Health Network and North Carolina Health Information Exchange will join this year.
While the eHealth Exchange system is designed to make it easier for military beneficiaries to move between providers, not all doctors who accept Tricare are in an approved network, and none of Tricare’s regional contractors — United Health Military & Veterans, Humana Military and Health Net Federal Services — participate.

But Tricare providers who also are part of an approved exchange can view records.

Bono said the system will most benefit patients leaving the military, those who switch providers when moving from Tricare Prime to Tricare Standard and retirees leaving the service.

According to Bono, participating facilities can access a patient’s records only if they are treating them. Those who do not wish to have their health records shared also may opt out.

DHA officials say of the 9.4 million Tricare beneficiaries with medical records, 130 patients have opted out.

Bono said DHA will add more networks as they vet them for claims amount, volume and security.

"The exchanges all certify their members but we have our own DoD standards for security and interoperability. We really big on the security piece,” Bono said.

Patricia Kime covers military health care and medicine for Military Times. She can be reached at [login to see] 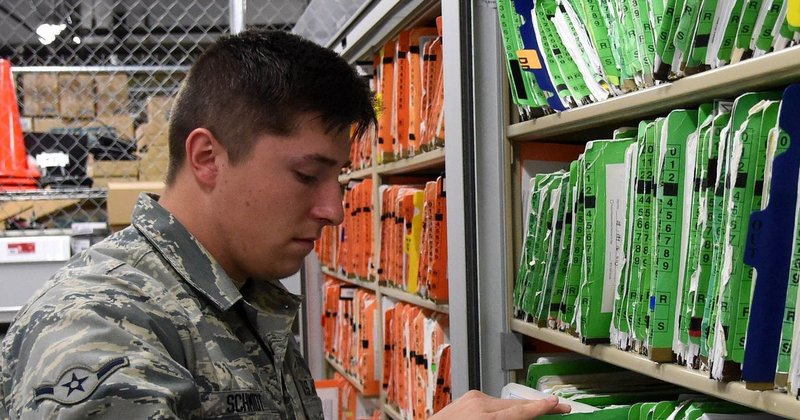 PO1 Tony Holland
>1 y
This can be accomplished with a HIPPA Authorization --- just covered this today in an accounting Continuing Professional Education (CPE) course on estate planning pitfalls.
(0)
Reply
(0)

SGM Mikel Dawson
Posted >1 y ago
Here in Denmark, medical records are digital. You go to a doctor, he pulls up your name/CPR number (like SSN) and there you are. No carrying records from place to place.
(1)
Comment
(0)

SGT Damaso V Santana
Posted >1 y ago
Great read! Thanks for posting. I am living proof that they are doing it. It is a two way street, and in my case I believe it was more of a courtesy, doctor to doctor, hospital I was treated at is not included in above article, again, great post!
(1)
Comment
(0)
Show More Comments
Read This Next
RallyPoint Home