SFC William Farrell
1.78K
13
4
6
6
0
Sad to report that an active duty soldier stationed at Fort Drum is responsible for the death of his wife and a New York State Trooper and wounding another woman. My sympathies are with the families of all the victims. 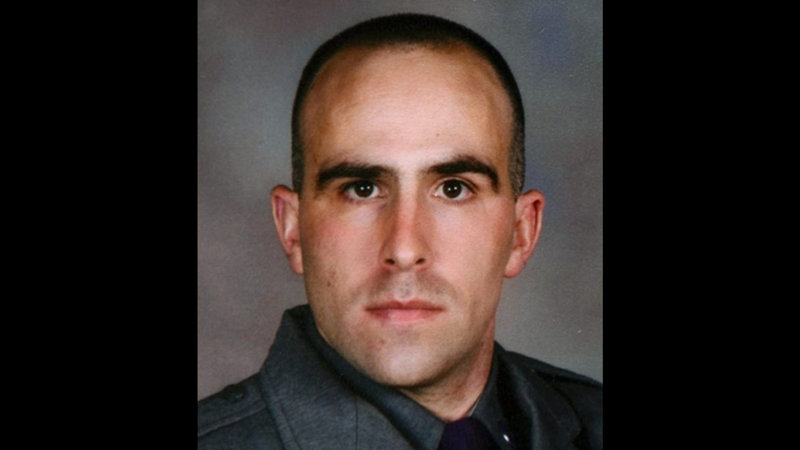 LTC Stephen F.
Posted >1 y ago
It is very sad that US Army soldier SSG Justin Walters killed his wife and NY state police trooper Joel Davis who had responded to reports of shots fired at the couple's rural upstate property SFC William Farrell
Prayers for wife and three children of Trooper Joel Davis who grieve his violent death as he was trying to resolve a tense situation.
Hopefully Justin Walters will be convicted of these terrible crimes and selected to life in prison. If NY has the death penalty he should be executed IMHO.
(1)
Comment
(0)

SFC William Farrell
>1 y
Unfortunately NYS does not LTC Stephen F., too many liberal Democrats in my former state. Although I do believe killing is killing, whether it be a police officer, teacher, carpenter. It should not matter. One life is not worth more than another.
(2)
Reply
(0)
Read This Next
RallyPoint Home