Opinion: Another mass shooting, but nothing changes

Just since 2000, mass shootings in this country have killed worshippers in churches, synagogues and a Sikh temple. There have been mass shootings on streets and in parking lots, in factories and post offices, airports, movie theaters, nightclubs, shopping malls and diners.

If you think, "That's enough, you've made the point," I'd have to say that the facts of all these killings year after year have not made a point. They go on.

There have been mass shootings in supermarkets - as in Buffalo just two weeks ago - in health care clinics and apartment complexes, nursing homes, trailer parks and subways. 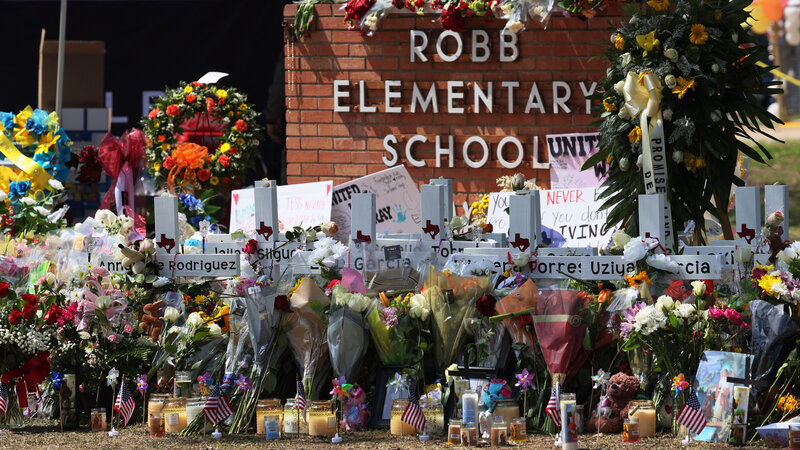 Opinion: Another mass shooting, but nothing changes

PO1 Jeff Chandler
Posted 8 mo ago
We provide locks and armed security for politicians and banks, but not schools. We provide billions in security to other nations. This isn’t a gun problem, this is a security problem.
(1)
Comment
(0)

People care. People pray. But what changes?"
(0)
Comment
(0)
Read This Next
RallyPoint Home