Racism in the Kansas City Police Department goes back decades

Journalists involved in a yearlong investigation of the department detailed conditions and events experienced by Black members of the force.

"Black officers maintained that there should be more black supervisors, more people they can turn to when things go awry," said Luke Nozicka, one of the reporters who wrote about it for The Star. 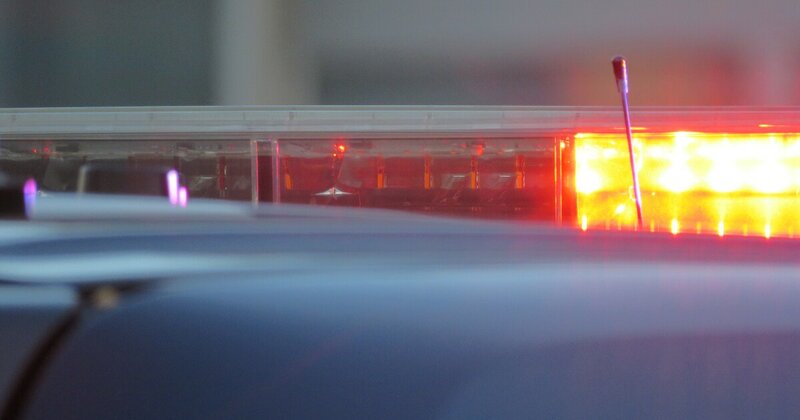 Racism in the Kansas City Police Department goes back decades

SGT (Join to see)
Posted 6 mo ago
PO1 William "Chip" Nagel
..."Mar. 30—Civil rights leaders on Wednesday renewed their calls for a Justice Department probe into the Kansas City Police Department following a Star investigation of racism in the department.

During a news conference, clergy and civil rights leaders said they would share The Star's investigation, which was based in part on interviews with 25 current and former Black officers, with the Justice Department.

"The Department of Justice is the only entity (that) can do anything right now," said Lora McDonald, executive director of MORE2, a local social justice organization. "We need them to come inside and take action and do a pattern-and-practice investigation of all these things that were uncovered by The Kansas City Star and that we've been hearing for years."...
(1)
Comment
(0)
Read This Next
RallyPoint Home