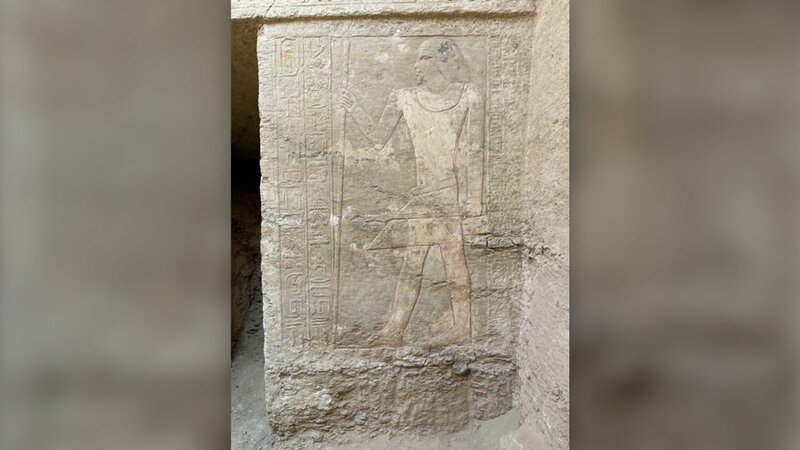 SGT (Join to see)
Posted 4 mo ago
PO2 Russell "Russ" Lincoln
..."Scholar reacts
Several details suggest it’s possible that the tomb’s decoration was not completed, Ann Macy Roth, a clinical professor of art history and Hebrew and Judaic studies at New York University, who was not involved in the finding, told Live Science in an email.

Roth noted that one of the paintings shows the outlines of a man beside a large antelope known as an oryx. The fact that only the outline is shown “suggests that the decoration wasn’t completed,” Roth said, noting that this is an “interesting tomb” and she looks forward to hearing about future finds.

The discovery is “very exciting, as new tombs always are,” Roth said.

The team plans to resume excavations in September and hopes to uncover the burial chamber of the tomb at that time. The chamber may contain the mummy of Mehtjetju."
(1)
Comment
(0)
Read This Next
RallyPoint Home