SGT (Join to see)
780
55
9
12
12
0
"Before he enter on the Execution of his Office, he shall take the following Oath or Affirmation:– I do solemnly swear (or affirm) that I will faithfully execute the Office of President of the United States, and will to the best of my Ability, preserve, protect and defend the Constitution of the United States."
I didn't watch the Swearing in Live. I found a vid on Youtube. Biden said these words without a mumble or stutter, boldly even. "...preserve, protect and defend the Constitution of the United States".
I now expect Him to live by this Oath, to be an Oathkeeper.
I am somewhat heartened by the near Equity in Congress. As there are Liberal Republicans, so are there Conservative Democrats. For the next couple of years They will Have to form consensus to get anything done. I refuse to believe that this Nation is going to be dragged down to the lowest common denominator. I also Swore an Oath to the defense of the Constitution, many years ago and My DD - 214 doesn't say anything about being relieved of It. I will be paying attention to what happens, in the Halls of Government, and I stand ready to uphold the Oath I took all those years ago, to the best of My Old Broke Ass Ability. All that running and climbing shit is out, but I can still walk somewhere, and My mind hasn't flown off anywhere.
Some thoughts on what today means to Me.
TSgt David L., SPC Randy Zimmerman,
SGT James Murphy, CPT Jack Durish,
PO3 Bob McCord, SSG Gordon Holmes,
COL Mikel J. Burroughs, SGT Robert Pryor,
SPC Gary Welch, SGT Mark Anderson,
CPL Douglas Chrysler, Maj Marty Hogan,
1SG Steven Imerman, MAJ Karl Swenson,
MSgt Robert "Rock" Aldi, CW5 Jack Cardwell,
SFC (Join to see), SSG Michael Noll,
SPC Nancy Greene, CPL Dave Hoover 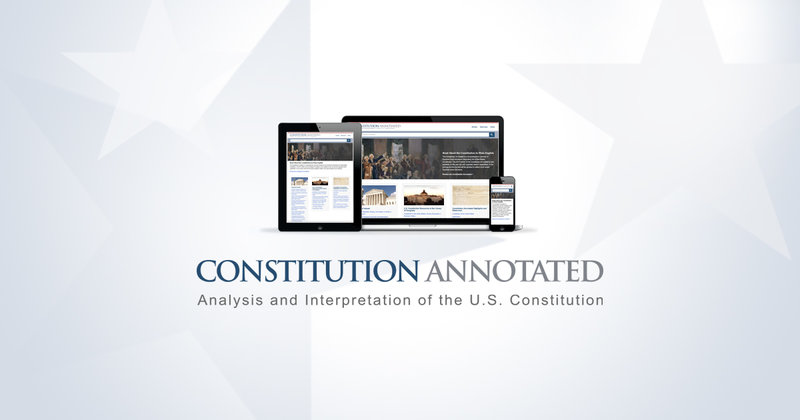 Posted from constitution.congress.gov
Posted in these groups:

SGT David A. 'Cowboy' Groth
Posted >1 y ago
Hopefully he does stick to the oath, and not try to bend it to fit other peoples wants SGT (Join to see)
(7)
Comment
(0)

SFC (Join to see)
Posted >1 y ago
Unfortunately the Left views their ideas and wants as making the Constitution better, not changing it. To the Left the ends justify the means, we have seen that time and time again the last 12 years.
(6)
Comment
(0)

Lt Col Charlie Brown
Posted >1 y ago
I am with you. No expiration date on my oath
(5)
Comment
(0)

CPL Earl Kochis
>1 y
The only difference between your Oath and Ours Mamn is that you can choose to resign your commision and be released from your oath, I have only ever met a few Officers who ever would or have and they lost my respect long before the did so! I thank you for your Oath and and Respect all Officers who have taken a Commission and actually learned to be Great leaders!
(1)
Reply
(0)
Show More Comments
Read This Next
RallyPoint Home