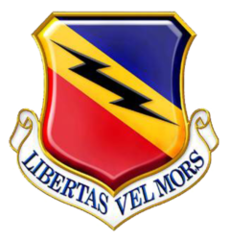 PO1 William "Chip" Nagel
825
12
2
9
9
0
THE US Air Force sent a chilling message to Iran with a huge display of jet fighter force as President Trump deployed B-52s with their sights set on Tehran.

Donald Trump's military is not leaving IraqFifty-two aircraft were used in the drill conducted by the active duty 388th and Reserve 419th Fighter Wings.

An elephant walk - a term for the taxing of military aircraft before takeoff - was organized as part of the exercise. 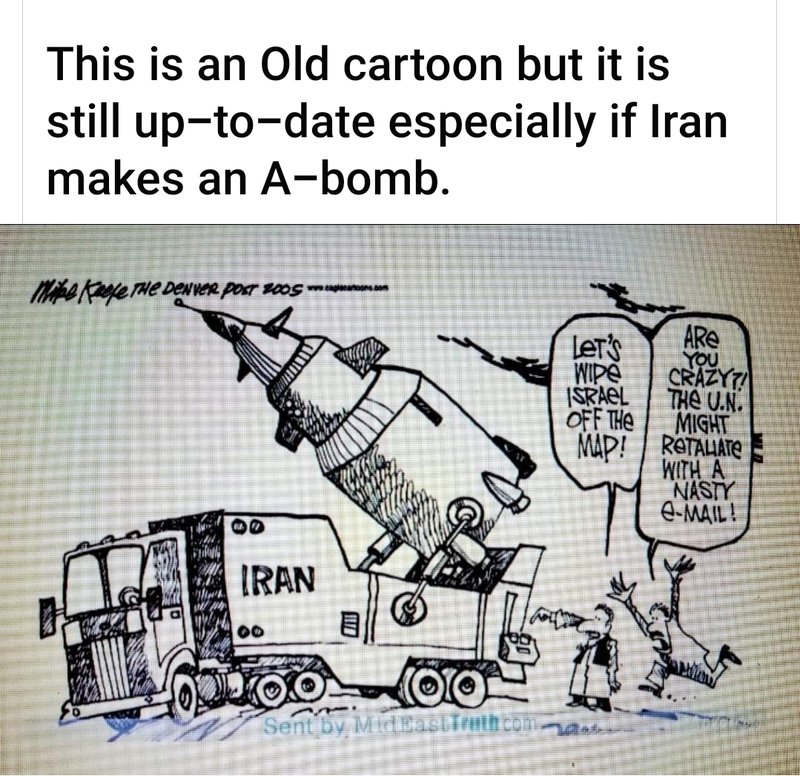