SFC (Join to see)
5.54K
20
5
8
8
0
One in five Army kids will need mental health treatment within the first 15 to 16 years of their lives, said the Army’s director of psychological health.

But there continues to be a nationwide shortage of child psychologists and child psychiatrists, affecting not just the military community, but the civilian community at large. “We have a mismatch in what we need and what the nation can provide,” said Dr. Christopher Ivany, a doctor who is also chief of the Behavioral Health Division/Service Line Office of the Army Surgeon General. Comparing the needs of military children to children in the civilian community, the “broad averages are pretty close,” Ivany said, but experts are working on more exact comparisons.

Ivany spoke at a family forum of the annual meeting of the Association of the U.S. Army, exploring various aspects of research on the effects of deployments on military children, and some programs that help mitigate those effects.

The Army can’t just hire enough people to provide mental health care – officials have to work with the community, he said. Through the Child and Family Behavioral Health System, they bring together best practices. Part of that is school behavioral health clinics within Army schools on post at 14 installations. Officials have found children have much easier access to the mental health care they need, he said.

Researchers at RAND Corporation have found in their various studies during the last decade that there are some common elements that can help service providers craft programs that help military children. For example, children who interacted with other military children during deployments tended to fare better, so there are opportunities to facilitate activities for these children, said Terri Tanielian, senior social research analyst for RAND.

Parents who had deployed reported an increased need for mental health services for their children, and there were increased rates of depression and emotional difficulty in their children, Tanelian said. Teens may have a particularly difficult time with family relationships after the deployment; and the longer the parent was deployed, the greater the difficulty the teen faced. And findings show that a child may be more at risk when the parent is exposed to combat trauma, so programs could be targeted to those children.


Officials highlighted some programs that are aimed at shoring up the resilience of military children, such as a resilience program for teens, adapted from the program for adults, said Cherri Verschraegen, chief of Child, Youth and School Services for the Army Installation Management Command. It’s being piloted at 18 Army installations. 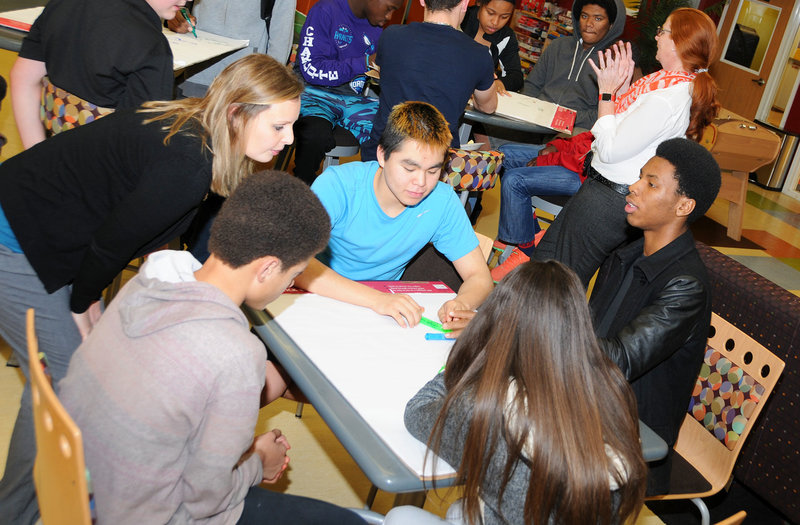 LTC Stephen F.
Posted >1 y ago
Okay as an ORSA I get infuriated when so-called experts make grandiose statements like this SFC (Join to see). One of my four sons was diagnosed with Tourette syndrome at an early age and some other psychological probe's which are independent of my military service obviously.
Certainly some "service brats" are maladjusted but most of the people I know who were rained in military families are well-adjusted and productive members of society.
I concur with SGT (Join to see) response. Singling out military families in our culture as though they are worse off that the rest of the culture is "deplorable."
COL Mikel J. Burroughs LTC Stephen C. Maj William W. 'Bill' Price Capt Christopher Mueller Capt Seid Waddell CW5 (Join to see) SMSgt Dr. G. A. Thomas SGM David W. Carr LOM, DMSM MP SGT SFC James J. Palmer IV aka "JP4" SSgt (Join to see) SP5 Mark Kuzinski SGT Forrest Stewart SGT John " Mac " McConnell SGT Robert Hawks SGT Robert George SPC (Join to see) SrA Christopher Wright Kim Bolen RN CCM ACM
(6)
Comment
(0)

SPC Margaret Higgins
Posted >1 y ago
SFC Joe S. Davis, Jr., MSM, DSL:
The fact that one in FIVE Army dependent children: will need mental health treatment within the first 15 to 16 years of their lives-is very saddening, devastating and alarming news to me.
HOW I pray for all of the Army dependent youths; with mental health issues.
With My Love for All of You Dependent Army Children-
SPC Margaret C Higgins US Army (Ret)
(3)
Comment
(0)