25 Celebrities You Didn’t Know Were Republican

Hollywood has long been a bastion of Democratic and liberal ideals. A-list Democratic celebrities (George Clooney, Oprah Winfrey, Angelina Jolie, Matt Damon, the list goes on) loudly advocate liberal causes with the wide support of their industry peers. Politicians flock to the area, hosting as many fundraisers as they can, while Republicans typically avoid it.
But among the myriad of stars who bleed blue, there are still a handful who cast their votes for the other side. Thanks to the celebrity information site Hollowverse.com , we have a good idea of who they are. Some are outspoken Republicans, while others prefer to keep quiet, but have made statements here and there to indicate their political affiliation.
Who are they? See 25 Republican celebrities (or those who at least have Republican leanings), below. 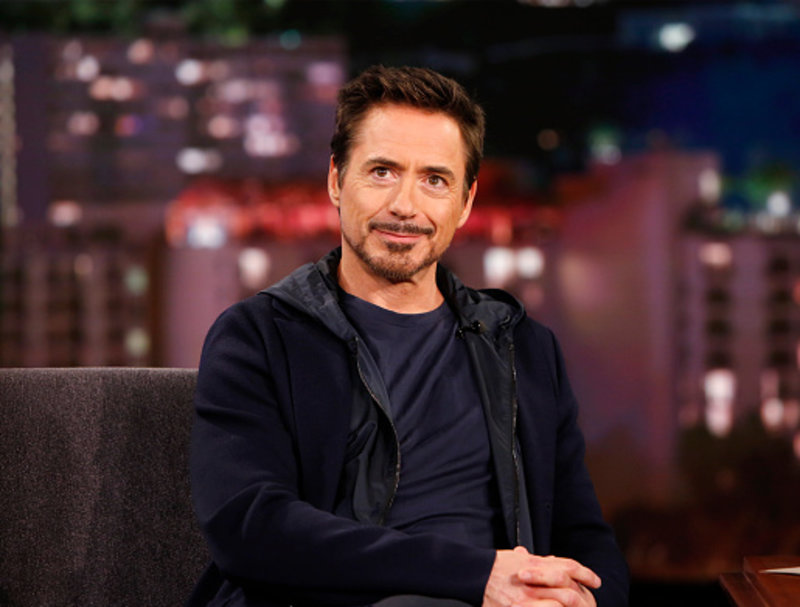 25 Celebrities You Didn’t Know Were Republican

Posted from celebrities.prettyfamous.com
Posted in these groups:

LTC Stephen F.
Posted 6 y ago
Thanks for sharing TSgt Joe C. to be honest I a more concerned about where they stand on the issues than the political label or affiliation they are aligned with.
(0)
Comment
(0)