The trouble with the progressives is they love employment, they just don't like employers. It's like my dear friend and mentor, the late jack kemp who used to argue that you can't have capitalism without capital

President Biden, Bernie Sanders, and others who never had to work a day in their life outside of politics believe the leftist cause. AOC who used to be a bartender and has an economics degree has been brainwashed by The Manchurian Candidate leftist types to say that business and profits are bad and they should be taxed accordingly. That's why they tried raising the corporate world minimum tax so they won't leave to another place like Ireland that has a 15% tax and has tons of businesses coming into their country and making the Irish have low unemployment and many corporations going to Dublin and setting up headquarters there.

Many of you have business as a minor or as a major in college. Some of you may have taken Finance 101 or economics 101 as an elective in Community College but somehow President Biden's press secretary and certain idiots on social media who make seven figures on their woke and 'everything is racist' Lame TV show say that 'inflation is good for you' who often support of our inept President Biden.
If this would have been under President Trump, you would have Maxine Waters or her minions screaming at Republicans saying that inflation is hurting the working class on fixed incomes but the media and Democrats are circling the wagons to protect the president( again) just like they have over the kids in cages at border detention facilities under this Goofy president's watch.

The opposite is happening. The inept Leftist Biden Policies desire a higher corporate tax rate that is higher than Communist China's (Communist China Corporate Tax rate is 25%) add that with broke Democratic states like California, New York and New Jersey and you have a total tax rate about 48-55%! That is not competitive but leftist Democrats with Econ degrees like Dumb AOC have been brainwashed by the Manchurian Candidate Leftists like Bernie Sanders who is rich on his own accord. Lt Col John (Jack) Christensen CPT Jack Durish SGT (Join to see) Lt Col Charlie Brown 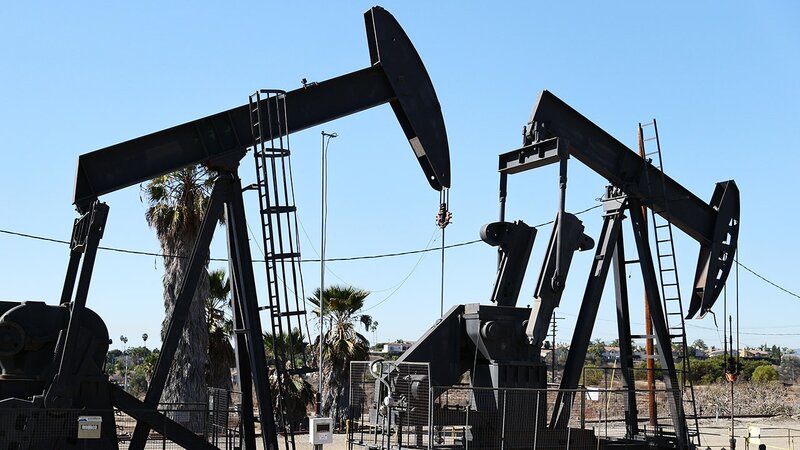 Posted from foxbusiness.com
Posted in these groups: Fox Television

MSG Stan Hutchison
Posted 10 mo ago
Kudlow is one of the last people in the US that I would listen to or consider his opinion. Our history has consistently proved him wrong.
(2)
Comment
(0)
show previous comments

MSG Stan Hutchison
10 mo
LTC (Join to see) - If you check Virginia's political history, you will see that in most elections, whatever party wins the White House, the next year they lose the governorship.
(1)
Reply
(0)

MAJ (Join to see)
Posted 10 mo ago
The Trump annual GDP growth average 1% over his tenure and had higher unemployment when he left office. He also doubled the deficit each year compared to Obama's deficits. The corporate tax cuts did virtually nothing to spur the economy. Trump is not without faults, but many of u sweep it under the rug.
(1)
Comment
(0)
show previous comments

MAJ (Join to see)
10 mo
PO3 Edward Riddle - Such arrogance in your ignorance.

More than once, President Donald Trump has falsely claimed that the federal stockpile of emergency medicine and supplies he inherited from his predecessor was an “empty shelf.”
While the government does not publicize all of the contents of the repository, at the time Trump took office, the Strategic National Stockpile, as it is formally known, reportedly contained vast amounts of materials that state and local health officials could use during an emergency, including vaccines, antiviral drugs, ventilators and protective gear for doctors and nurses.

He had to build up reserves and that was a priority? Then why did Trump wait until late March to procure PPEs when doctors and nurses were washing their PPEs because none were forthcoming.

Look Trump lied about the pandemic threat for weeks. You think that was proper? He told the federal government to create a pandemic Task Force in the middle of March. The successful countries planned and executed in February. Let me guess you will claim there was no plan left by Obama?

It is you who is ignorant of the facts but you are so utterly brazen about it. You can be a proud Trump supporter, but you know squat like many other Trump supporters. Man people like you should hide under the rocks from where you came from. You have no clue what the truth is.

Since you know everything, do you even know what agency is supposed to provide overarching leadership to the the National Disaster Task Force?

More than once, President Donald Trump has falsely claimed that the federal stockpile of emergency medicine and supplies he inherited from his predecessor was an “empty shelf.”

PO3 Edward Riddle
10 mo
You guys always throw out these left leaning fact checkers that are nothing more than communist propaganda. Boy, talk about ignorance. You couldn't think for yourself if you had to.
(1)
Reply
(0)

MAJ (Join to see)
10 mo
PO3 Edward Riddle - You sir are a fucking idiot. I don't have time for imbeciles like you. So you believe Trump and the GOP? Considering how much they lied, you give them credibility by accepting their lies.
(0)
Reply
(0)
Show More Comments
Read This Next
RallyPoint Home