Maj William W. 'Bill' Price
1.11K
86
12
27
27
0
Good morning, Rallypoint. Today's Astronomy Picture of the Day (APOD) is titled "Moon, Mars, Saturn, Jupiter, Milky Way." For the past several weeks, the planets Mars, Saturn, and Jupiter have been lined up together in the pre-dawn sky. As you see in today's APOD, the Moon makes its appearance as well. And if you live where it is still dark enough, the Milky Way is a constant backdrop. This image from the Black Sea coast of Bulgaria captures it all. 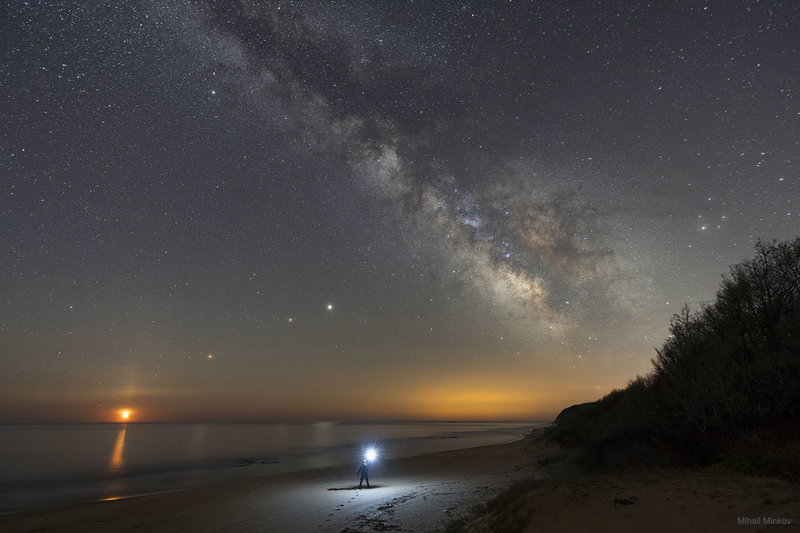 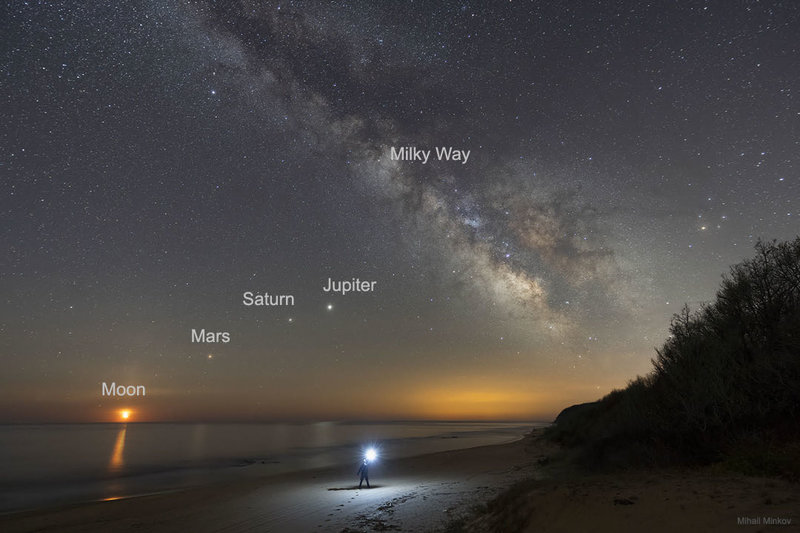 Don McLean's Vincent (Starry,Starry Night) Almost all images created by Vincent Van- Gogh. Song by Don McLean I in no way assume any credit for song or images.

APD Background "Explanation: It is not a coincidence that planets line up. That's because all of the planets orbit the Sun in (nearly) a single sheet called the plane of the ecliptic. When viewed from inside that plane -- as Earth dwellers are likely to do -- the planets all appear confined to a single band. It is a coincidence, though, when three of the brightest planets all appear in nearly the same direction. Such a coincidence was captured about a month ago. Featured above, Earth's Moon, Mars, Saturn, and Jupiter were all imaged together, just before sunrise, from the Black Sea coast of Bulgaria. A second band is visible diagonally across this image -- the central band of our Milky Way Galaxy. If you wake up early, you will find that these same planets remain visible in the morning sky this month, too."