SP5 Mark Kuzinski
4.04K
23
29
10
10
0
Senator Barry Goldwater (R-Arizona), running for the Republican Party nomination in the upcoming presidential election, gives an interview in which he discusses the use of low-yield atomic bombs in North Vietnam to defoliate forests and destroy bridges, roads, and railroad lines bringing supplies from communist China. During the storm of criticism that followed, Goldwater tried to back away from these drastic actions, claiming that he did not mean to advocate the use of atomic bombs but was “repeating a suggestion made by competent military people.” Democrats painted Goldwater as a warmonger who was overly eager to use nuclear weapons in Vietnam. Though he won his party’s nomination, Goldwater was never able to shake his image as an extremist in Vietnam policies. This image was a key factor in his crushing defeat by opponent Lyndon B. Johnson, who took about 61 percent of the vote to Goldwater’s 39 percent. 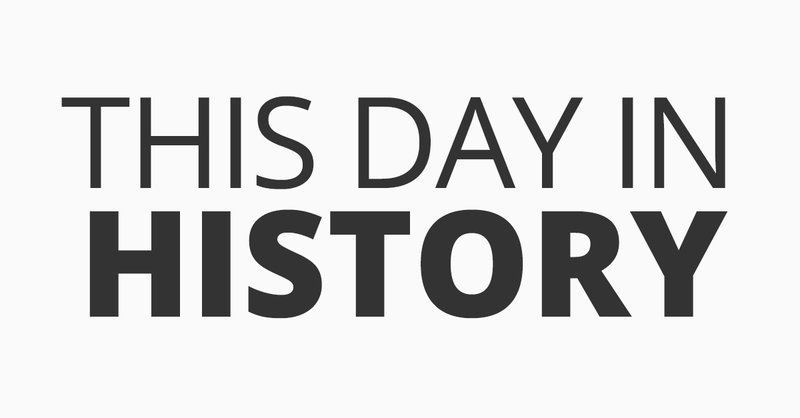 CSM William Payne
Posted 5 y ago
Interesting topic. We opened that Pandora's box during World War II. Fortunately we have managed to just tape the lid back on that box ever since. Though we came awfully close during the Cuban Missile Crisis in October if 1962. Many people today did not live through that experience. But I grew up a Navy Brat and went to elementary school in Norfolk, Virginia where we didn't have storm warnings but instead air raid warnings and were taught to get under the desk and cover your head for the blast.

When I talked to my dad, a Chief Petty Officer, about our air raid drills, he told me that Norfolk was the Pearl Harbor of the east and if the Russians decided to attack the United States between our proximity to Washington, DC and the strategic locations of all the military bases in the Hampton Roads Area, not to worry because we would be gone before we had time to think about it. A very pragmatic man my father.

My dad served from 1937 - 1967, he was a Pearl Harbor survivor and was also a shipmate on the USS Indianapolis from 1937 - 1943 and still had a number of friends on her when she was sunk in 1945 after delivering the Hiroshima bomb components to Tinian Island. There was no doubt in his mind that the two bombs dropped in Japan may have saved tens if not hundreds of thousands of the lives our forces if we had to invade Japan, not withstanding the overall desolation and civilian casualties to Japan. Maybe even his, because he was in the Philippines preparing for the US Invasion.

But it was his opinion and mine that the use of atomic bombs were a necessary evil that hastened the end of the war with Japan. But if we just started lobbing tactical nukes here and there at the whim of our policy makers that would open the door for other nuclear powers to do the same. During World War II, we held the only keys to the box. In the sixties there were a few more players. Once that game started where would it have ended?

SP5 Mark Kuzinski
5 y
CSM William Payne thank you for sharing that story with us. I think that you have a great start for a book sir. I was in high school when all of that was going on and like you, I remember the drills so very, very well. Again, Thank you.
(1)
Reply
(0)

COL Mikel J. Burroughs
Posted 5 y ago
SP5 Mark Kuzinski I'll probably take some rounds for this one from other members, but I like the idea - just my opinion! I'm ducking now!
(1)
Comment
(0)

Capt Seid Waddell
Posted 5 y ago
They said that if I voted for Goldwater we would soon have a half-million men in Viet Nam.
I did, and they were right.
(1)
Comment
(0)
Show More Comments
Read This Next
RallyPoint Home