"The Battle of San Juan Heights was fought on July 1, which Roosevelt called "the great day of my life." He led a series of charges up Kettle Hill towards San Juan Heights on his horse, Texas, while the Rough Riders followed on foot. He rode up and down the hill encouraging his men with the orders to "March!" He killed one Spaniard with a revolver salvaged from the Maine. Other regiments continued alongside him, and the American flag was raised over San Juan Heights.

Hostilities ceased shortly after Santiago fell to siege, and the Treaty of Paris gave the United States its first possessions: Guam, Puerto Rico, and the Philippines.

The war had lasting impacts. The "splendid little war" lasted ten weeks. It destroyed the Spanish Empire and ushered in a new era of American Empire. Roosevelt's political career ignited as he returned a war hero and national celebrity. He charged on horseback to victory at Kettle Hill and, collectively, San Juan Heights, and continued riding that horse all the way to the White House just three years later. Roosevelt was posthumously awarded the Medal of Honor, one hundred years later, for what was described as '…acts of bravery on 1 July, 1898, near Santiago de Cuba, Republic of Cuba, while leading a daring charge up San Juan Hill.'" 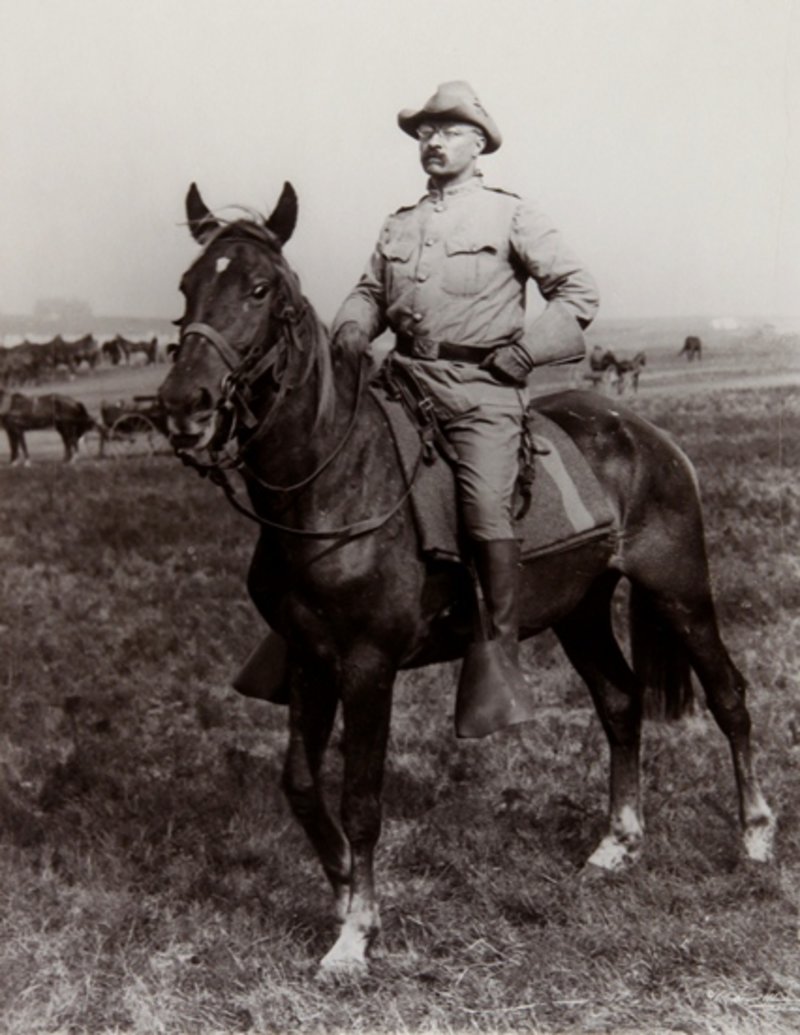 MAJ Dale E. Wilson, Ph.D.
Posted 1 y ago
The Medal of Honor was, in my opinion, a bit of gratuitous overkill by President Clinton.
(2)
Comment
(0)