"Ten Bears (born Paruasemana) (c. 1790-1872) became the paraivo chief of the Ketahto 'Don't Wear Shoes' local band, and later the principal paraivo of the northern Yamparika 'Root Eater' division of the Numunuu Comanche, ca 1850-60. Inasmuch as Comanche personal names are among the few Native names that were not translated into English when they were transformed into patronymics, he will be referred hereafter as Paruasemena.
He had been orphaned as a still-suckling infant when his family group was wiped out by others Indians, sometimes identified as Lakotas.[1] Later Comanche tradition remembers that in his young adult years, he was noted for leading horse-mounted spear attacks on Lakota villages.[1]
The ethnonym, Yamparika 'Root Eater' Comanche was known to the Spaniards of New Mexico as early as the 1750s, but until about 1780, they were generally north of the Arkansas River, and so were seldom specifically mentioned in Spanish documents. After that time, with the advance of Cheyennes (Comanche: paka naboo 'striped arrows'), and Cuampes, probably Arapahos, some local Yamparika groups relocated to the valley of the North Canadian River in New Mexico and Texas.
Paruasemena first came to the attention of Anglo-Americans in 1853 when he signed the Treaty of Fort Atkinson, although his name was there translated as 'Ten Sticks', a confusion of /parua/ 'bear' with /paria/ 'dogwood stick'. The error was corrected in the 1854 revision of the treaty.
As Paruasemena's local range was the valley of the North Canadian River in the panhandle of Texas into New Mexico, he was often in rivalry with a man named either Esakwahip 'Wolf's Back', or Esakiip 'Wolf's Elbow'.[1][2]
Paruasemena became the principal Yamparika chief about 1860 after the death of the man known to Anglos as 'Shaved Head'; the latter's Comanche name is not known.
Paruasemena visited Washington in 1863, but he was unable to get any major concessions for his people from the U.S. government.
Being in the valley of the Canadian, Paruasemena was the chief of the Yamparika Comanche village near the ruins of the Bent brothers' old adobe trading post (the first Adobe Walls, built ca 1840) when troops under Col. Christopher 'Kit' Carson attacked a Kiowa village in November 1864.[3] Warriors from Paruasemena's village led the counterattack which drove off Carson's men.[1]
In 1865, Paruasemena and two of his sons, Isananaka 'Wolf's Name' and Hitetetsi 'Little Crow', along with other Yamparikas, and other Comanches, signed the Treaty of the Little Arkansas River in Kansas, which created a reservation for the Comanches encompasing the entire panhandle of Texas. This was problematic, as the Federal government did not then "own" that territory and therefore could not "reserve it" [The point is that at the time the Republic of Texas was annexed to the United States (1849), the Republic did not recognize any native land claims within its borders--this opinion was based on a faulty reading of Spanish and Mexican law--and therefore in 1865 there were no "federal" versus "state" owned lands within the boundaries of Texas which the Government could "reserve" to the Indians.]
While the specifics of the implications of these details remain historical unclear, two years later, at the October 1867 Medicine Lodge Treaty Conference, Paruasemena and other Yamparikas. as well as a few other Comanches (but none of the newly emergent Kwahada division), agreed to a smaller reservation in western Indian territory (Oklahoma).
At that conference, Paruasemena gave an eloquent address:

“ My heart is filled with joy when I see you here, as the brooks fill with water when the snow melts in the spring; and I feel glad, as the ponies do when the fresh grass starts in the beginning of the year. I heard of your coming when I was many sleeps away, and I made but a few camps when I met you. I know that you had come to do good to me and my people. I looked for benefits which would last forever, and so my face shines with joy as I look upon you. My people have never first drawn a bow or fired a gun against the whites. There has been trouble on the line between us and my young men have danced the war dance. But it was not begun by us. It was you to send the first soldier and we who sent out the second. Two years ago I came upon this road, following the buffalo, that my wives and children might have their cheeks plump and their bodies warm. But the soldiers fired on us, and since that time there has been a noise like that of a thunderstorm and we have not known which way to go. So it was upon the Canadian. Nor have we been made to cry alone. The blue dressed soldiers and the Utes came from out of the night when it was dark and still, and for camp fires they lit our lodges. Instead of hunting game they killed my braves, and the warriors of the tribe cut short their hair for the dead. So it was in Texas. They made sorrow come in our camps, and we went out like the buffalo bulls when the cows are attacked. When we found them, we killed them, and their scalps hang in our lodges. The Comanches are not weak and blind, like the pups of a dog when seven sleeps old. They are strong and farsighted, like grown horses. We took their road and we went on it. The white women cried and our women laughed.
But there are things which you have said which I do not like. They were not sweet like sugar but bitter like gourds. You said that you wanted to put us upon reservation, to build our houses and make us medicine lodges. I do not want them. I was born on the prairie where the wind blew free and there was nothing to break the light of the sun. I was born where there were no inclosures [sic] and where everything drew a free breath. I want to die there and not within walls. I know every stream and every wood between the Rio Grande and the Arkansas. I have hunted and lived over the country. I lived like my fathers before me, and like them, I lived happily.
When I was at Washington the Great Father told me that all the Comanche land was ours and that no one should hinder us in living upon it. So, why do you ask us to leave the rivers and the sun and the wind and live in houses? Do not ask us to give up the buffalo for the sheep. The young men have heard talk of this, and it has made them sad and angry. Do not speak of it more. I love to carry out the talk I got from the Great Father. When I get goods and presents I and my people feel glad, since it shows that he holds us in his eye.
If the Texans had kept out of my country there might have been peace. But that which you now say we must live on is too small. The Texans have taken away the places where the grass grew the thickest and the timber was the best. Had we kept that we might have done the things you ask. But it is too late. The white man has the country which we loved, and we only wish to wander on the prairie until we die. Any good thing you say to me shall not be forgotten. I shall carry it as near to my heart as my children, and it shall be as often on my tongue as the name of the Great Father. I want no blood upon my land to stain the grass. I want it all clear and pure and I wish it so that all who go through among my people may find peace when they come in and leave it when they go out. ”
—Ten Bears [4]

A year later, in December, 1868, a number of Yamparika local bands, including Paruasemena's, were along the Washita River in western Indian Territory, near their allied Cheyennes and within the boundaries of the latter's reservation. When troops under Lt. Col George Armstrong Custer attacked the Cheyenne village under Black Kettle, Yamparika warriors from the village of Esarosavit 'White Wolf' joined in the counter attack, and "rode over" the detachment of Major Joel Elliot.[1]
In 1872, Paruasemena again visited Washington, along with a delegation that included his grandson Cheevers (probably from the Spanish chiva 'goat', although Attocknie argues that it was tsii putsi 'little pitied one')[1], as well as other Comanches and Kiowas. But the hope that promises would be kept was ultimately futile. Paruasemena died soon after his return, in December, 1872, at Fort Sill. The oft-repeated claim that he had been "rejected" by the Comanches following this trip is unfounded. 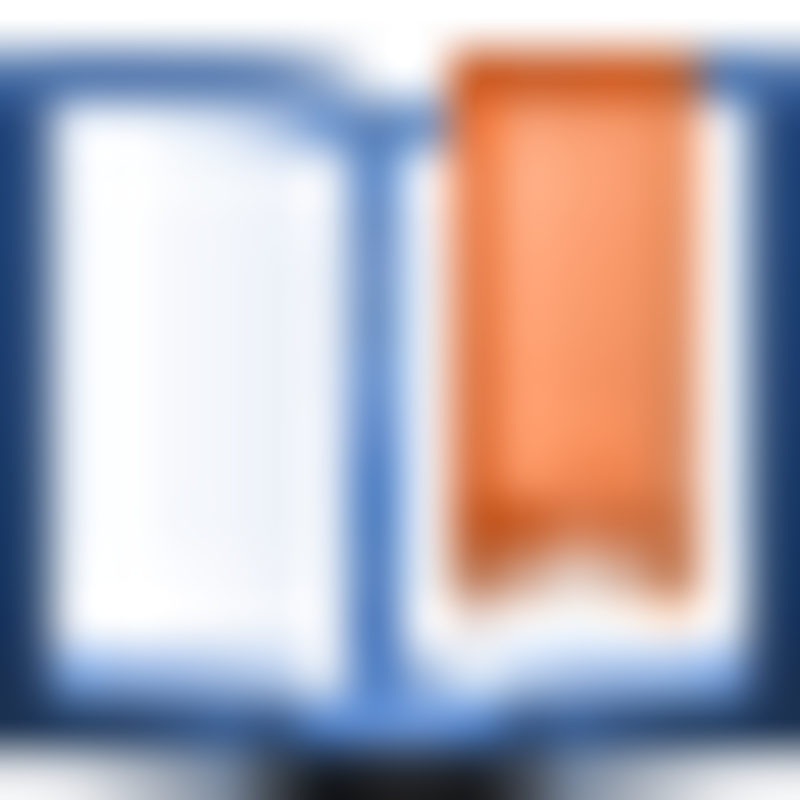 Posted from amertribes.proboards.com
Posted in these groups:

Lt Col Charlie Brown
Posted 3 y ago
So many of the Natives were really eloquent in their languages. We and they, lost more than just their land and lives, but also their language and culture.
(2)
Comment
(0)