The Army’s 1,000-Mile Long Range Cannon Is Coming Together 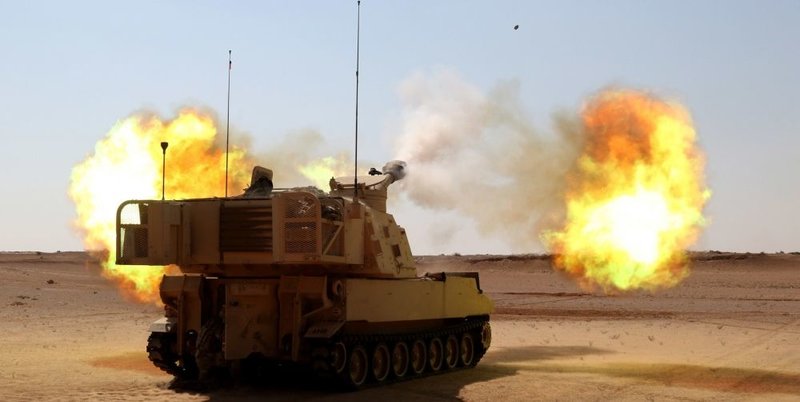 The Army’s 1,000-Mile Long Range Cannon Is Coming Together

Posted from popularmechanics.com
Posted in these groups:

PO1 John Johnson
>1 y
You can have all the firing solutions you want but with the curvature of the earth at 1000 miles, that round better have DGPS capabilities!
(1)
Reply
(0)

The M-28 or M-29 Davy Crockett Weapon System was the tactical nuclear recoilless gun (smoothbore) for firing the M-388 nuclear projectile that was deployed by the United States during the Cold War. It was one of the smallest nuclear weapon systems ever built, with a yield between 10 and 20 tons TNT equivalent (40–80 gigajoules). It is named after American folk hero, soldier, and congressman Davy Crockett.