"Between February 13th and February 14th 1945, between 35,000 and 135,000 people were killed by Allied bombing in Dresden. Historians still argue over the number of deaths. However, there were so many refugees in the city at the time that the real figure will almost certainly never be known.

So why was Dresden chosen as a target? Arthur Harris, head of Bomber Command, had always held the view that any city that had anything to do with the Nazi war effort was a target. A number of theories do exist as to why Dresden was chosen so late in the war.

1) The city was in Nazi Germany and for this reason was a legitimate target for attack as the Allies were at war with Nazi Germany.

2) The city was not simply a cultural centre – there were factories there producing weapons and equipment for the Nazi war effort. Therefore, the city was a legitimate target. It was also a rail base to send troops to the war front with the Russians.

3) Though the Russians were allies, Churchill and Roosevelt had already decided that Stalin would be a major problem after the end of the war. Therefore, as the Red Army advanced against an army that was effectively defeated, it had no idea as to what an equal and possibly superior military force could do. Therefore, Dresden was bombed to show the Russians the awesome power of the Allies and to act as a warning to them not to stray from the agreements they had made at the war conferences. "@1LT (Join to see) COL Mikel J. Burroughs SFC (Join to see) LTC Stephen F. Lt Col John (Jack) Christensen MAJ James Woods SPC Woody Bullard PO1 William "Chip" Nagel MSG Andrew White SFC Shirley Whitfield CSM Charles Hayden Capt Dwayne Conyers LTC (Join to see) 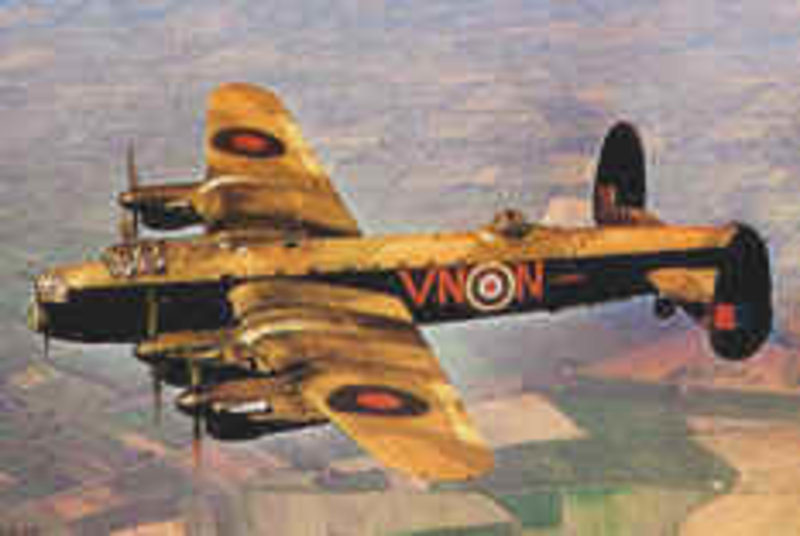 Posted from historylearningsite.co.uk
Posted in these groups:

1stSgt Nelson Kerr
Posted >1 y ago
You can add that the Russians asked for the flow of German supplies, such as they were, to be cut off, getting supplies though a city with its building laying in the streets is impossible. "Reap the whirlwind" comes to mind.
(9)
Comment
(0)

SGT Carl Blas
Edited >1 y ago
Posted >1 y ago
Good post to review Sir.
Technology really took over now a days, the Air Force is the only branch I know that would drop a 1000# bomb to kill one guy.
I did hear from Vietnam veterans that the Air Force did, and had, drop a whole load of bombs from a B-52, and wiped out a whole herd of water buffalo's. Lol
The technology then was called, Heat Signature Identification Instruments.
(7)
Comment
(0)
show previous comments