The Coast Guard Has Better Snipers Than the Marines 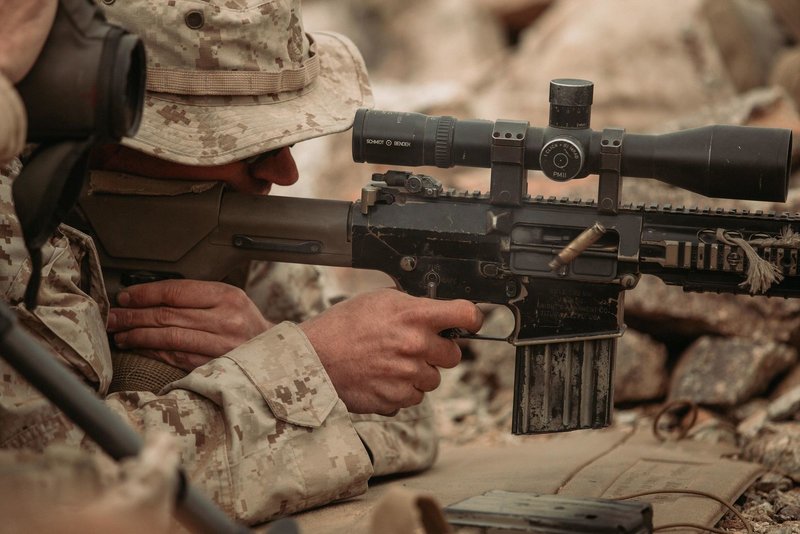 The Coast Guard Has Better Snipers Than the Marines

LTC Stephen F.
Edited >1 y ago
Posted >1 y ago
The best snipers tend to be in Special Operations my friend Lt Col Charlie Brown.
This article is focused on last year's 2018 International Sniper Competition has at Fort Benning, Georgia,
Delta Force, Ranger Battalions, SEALS, etc. tend to have the best snipers in terms of the number of actual kills which is the prime statistic for snipers.

The top two places went to snipers from USASOC. The Marine Corps team came in third.
The teams represented these organizations:

They not only competed against each other and but against time limits, from four to eight minutes per event, with a limited quantity of ammo. The events change each year of the competition, each one designed by instructors from the Special Forces Sniper Course.
The instructors from the U.S. Army John F. Kennedy Special Warfare Center and School designed the events to challenge two-person teams in their ability to work together, and test their speed and accuracy in various types of environments.
The focus this year, in the 10th competition, was mental agility in real-world tactical applications, according to an Army release.
“This year we wanted to focus on bringing guys in who may shoot competitively on the side but the core tasks would revolve around real-world application," said Master Sgt. Josh, a Special Forces Sniper Course instructor identified in the release only by his first name and rank. “We used sounds, artillery simulators, and bunkers to induce chaos and make them think through things.”

Military shooters from all over fired in spec ops sniper competition. Here’s who won.

The Army's competition hosted teams of snipers from other services and other countries.