The long recovery: Many combat veterans deal with PTSD

COL Mikel J. Burroughs
8.9K
230
30
66
66
0
RP Members, Connections, and Friends here is a shared link that got lost but it is still a prevalent article for today. This is the reason we designed the "Warriors for Life" Group Support Program as part of Victory for Veterans Foundation.

Check out Warriors for Life (WFL) by connecting with us at:

The long recovery: Many combat veterans deal with PTSD
By COLLIN BREAUX

When Ephraim Lopez recalled his military service in the Vietnam War, he broke into tears and had to walk away for a moment.

Lopez deals with post-traumatic stress disorder relating to his time serving in the Navy. He went to Vietnam in 1969 and wasn't the same person when he came home.

He's not alone. About 30 percent of the U.S. servicemen and women who have spent time in war zones experience PTSD, according to the Nebraska Department of Veterans Affairs. An additional 20 percent to 25 percent have had partial PTSD at some point in their lives, the NDVA said.

Lopez talked about PTSD while eating at a Panama City diner recently with fellow veteran friends. The group regularly meets for breakfast where they kid around.
Sometimes they tell war stories.

While in Vietnam, Lopez saw people he knew die, and there were times he felt disrespected when returning from the war. One old friend who was "sitting in the same bar stool" from before the war made a comment to Lopez along the lines of asking whether Lopez was a baby-killer. Lopez said he punched his friend after that comment. 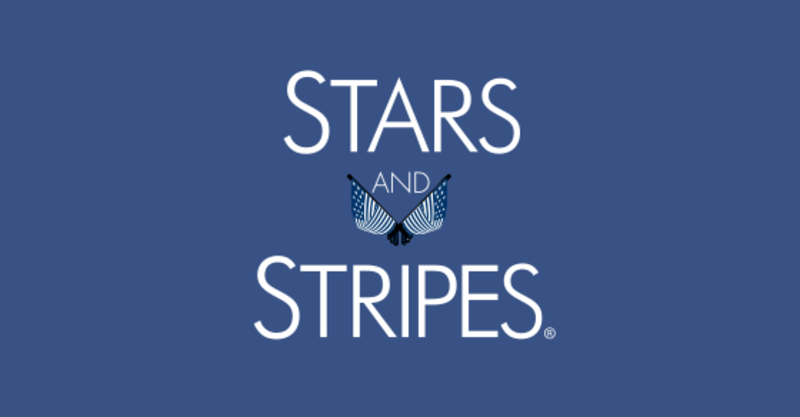 The long recovery: Many combat veterans deal with PTSD

MAJ (Join to see)
Edited >1 y ago
Posted >1 y ago
PTSD is the most humbling and hardest experience in my life. The apex nature of PTSD was being out of control mentally and not knowing when I would feel better. I was very close to committing suicide, but my mental health team sent me to inpatient a couple times. It was a calm and safe place for me and I improved. It is truly an overwhelming experience.

I kept looking for the light in the dark tunnel and decided the model to my recovery was like Maslow's hierarchy of needs. First is what I call "Infantry Survival Skills". Eat, drink, bathe, work out, sleep. It gave me a routine as I ventured into my emotional help. Love my family, the Army, the natural beauty of earth, and my dogs. Be positive. My last stage was unpredictable because I did not know when I would cross the threshold. I had seen the light at the end of the tunnel and gravitated towards it. I am different now and focused on preventing a relapse.
(24)
Comment
(0)
show previous comments

MAJ (Join to see)
>1 y
My birds are ok. One bird is very tame to me. I am hanging in here. My ghosts are gone. The only thing I regret is nothing really excites me anymore. I hope you and your family are doing well.
(1)
Reply
(0)

SP5 Mark Kuzinski
Posted >1 y ago
Let's all pass this along! Please.