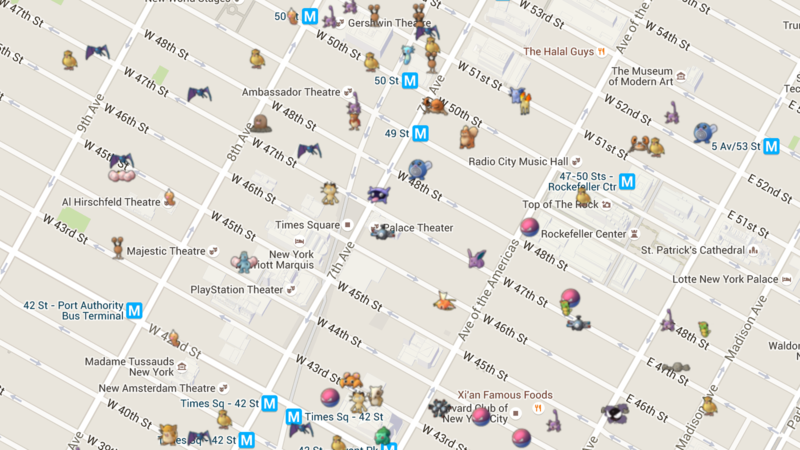 Posted from theverge.com
Posted in these groups:

MGySgt James Forward
Posted >1 y ago
Forwarding this one to my wife, bet I don't see her for days! Semper Fi.
(6)
Comment
(0) 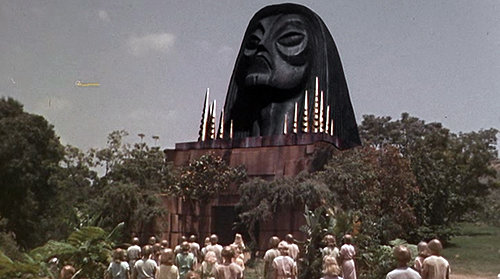 As my youngest son told me the other day Pokémon Go is a thinly-disguised ploy to get video gamers exercising LTC (Join to see) and off the couch :-)
Over the past weeks we have seen people driving while playing Pokémon Go [doesn't work because the system tacks your position to where you are sitting to standing and doesn't track vehicle or aircraft movement] and numerous people walking around checking their gaming system.
This reminds me of H.G. Wells Time Machine where people of the future become trained to respond to the sound of air raid siren which gets them to move into the bunkers where some of them are eaten. :-)
Thanks for mentioning me SP5 Mark Kuzinski
(3)
Comment
(0)

LTC Stephen F.
>1 y
SP5 Christine Conley - we want to recruit some very bad people [unlike the few good.. the USMC wants] to send to the bunkers wearing bells to announce their arrival:-)
(0)
Reply
(0)

LTC Stephen F.
>1 y
SP5 Christine Conley - "Recycle their souls and let them try again until they get it right" sounds like Hinduism :-)
(0)
Reply
(0)