Is addressing an Officer by their rank vs. "Sir" or "Ma'am" disrespectful? 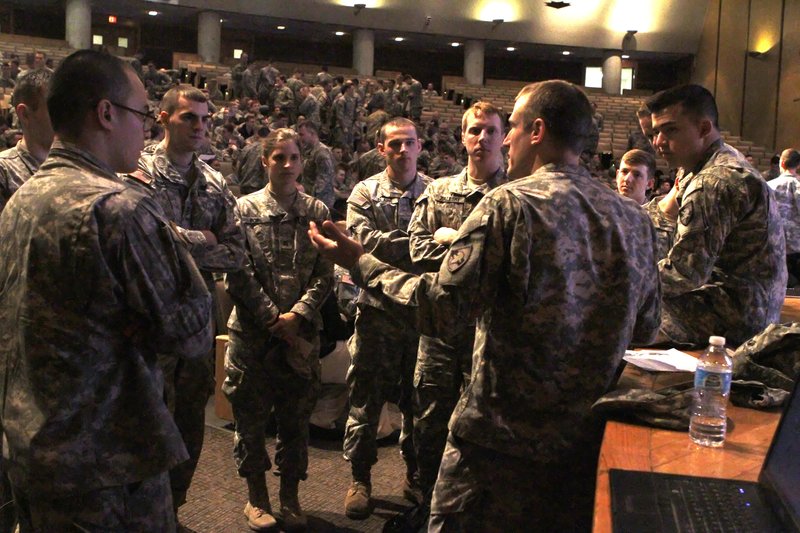 Before I joined the Army, I was taught to always say Sir or Ma'am.

From the date I entered the Army, via MP OSUT in 1980, I was always taught to always use the word Sir or Ma'am, when addressing an Officer, and never to address an officer by rank alone. I was taught if rank was used, so too should a name along with Sir or Ma'am.

Similarly, as an MP doing things like vehicle stops, I was again told initially address everyone by Sir or Ma'am, and you will never go wrong. Then if you determine someone has another rank or title, you can switch to whatever title is appropriate (Sir, Sergeant, 1SG etc.). I used this same philosophy for the MP Soldiers in my units throughout my career.

When I was commissioned, via OCS in 1985, I also was trained the same way - "Sir or Ma'am" and never by rank titles.

I have never addressed any senior officer by their title alone, nor would I ever.

I have always considered it be disrespectful for anyone to address me by rank alone, based on my upbringing. I see it as someone who can't bring themselves to say Sir, which I interpret as a lack of respect of the rank first, and/or me. I don't really get it, as I have no issue saying Sir or Ma'am to any superior, military or civilian.

The only time I was ever personally referred to by rank (aside from what I laid out above) was by superiors... right before (or during) a butt chewing.

I raise this question now and here on RP, as this happened to me once again just this past weekend. I was in uniform (ACU) at a JROTC competition, and a Sergeant First Class from Missouri Army National Guard addressed me as "Colonel." Specifically .... "Good morning Colonel." I told him what I thought of that... for what it is/was worth. He was not feeling me.

Since 911, as an MP, I worked extensively with the Army National Guard and Reserve (75% of the MP Regiment is in the Guard/Reserve) , as well all branches of the Armed Forces. It seems to me this is most common among NCOs in the National Guard, and then next would be the Air Force.

I have researched the regulations I could find, for my own edification, but I can find nothing definitive, aside from addressing Officers as Sir or Ma'am in passing, or when exchanging the great of the day.

Hooah.
Posted in these groups:

CW3 (Join to see)
Posted 7 y ago
Honestly, AR 600-20 explictly states that a proper term of address for an individual *IS* whatever the rank is.

That's why even though I prefer to be called 'Chief', I do not object when anyone addresses me as 'Mr. Walker'.

I really think this is something that is overthought.
(64)
Comment
(0)
show previous comments

1stSgt Eugene Harless
6 y
I believe it was at one time wriiten in The USMC Officer's Handbook that Marines that were E-5 through E-9 could be addressed simply as "Sergeant". I'm not sure how many injuries were incurred before they fixed that.
(1)
Reply
(0)

SGT Morrison (Mike) Hogwood
6 y
1stSgt Eugene Harless - i had the misfortune of addressing a Marine Sergeant by saying Sarge and not being disrespectful to the them,as i found out Sarge is disrespectful in the Marine Corps,lesson learned.
(1)
Reply
(0)

Col Joseph Lenertz
Posted 7 y ago
Of course not.
Although, I can remember, there is a WAY to say the word "Lieutenant" which makes it sound like "douchebag".
(63)
Comment
(0)
show previous comments

SPC Heather Wilcox
6 y
while stationed at Fort Drum as an E-4, I ran into a 2 star at central issue and saluted and said good afternoon General. I was not reprimanded or corrected. I'm not saying it is correct or other officers would allow it, But this one did.
(1)
Reply
(0)

SPC Mike Davis
>1 y
SPC Heather Wilcox - I was sound man for General Maloy (8th Army Commander.) Seoul, Korea and he was very plain on how he wished to be addressed. He was a "GENERAL" and was to be addressed as "GENERAL." Sir, was for lower ranking officers. You were quite correct on your address to the General.
(1)
Reply
(0)

Sgt Aaron Kennedy, MS
Posted 7 y ago
Generally speaking, I referred to officers by Sir or Ma'am in "one on one" settings, however having always worked in a staff position, this is not always feasible when there is multiple officers around. You get everyone and their brother turning when you say "Sir..."

When dealing with multiple officers, it would be "Col X, or Maj Y," to get their attention, and use "Sir/Ma'am" when responding to them. This wasn't from lack of respect, but a matter of pragmatism.

That said, the only uniform we have that has nametags is cammies. So in Service uniform, there are occasions where I would use "Excuse me Captain" (if I didn't know them), though this was used sparingly, as my philosophy is very similar to your own.
(28)
Comment
(0)
show previous comments

CPT Bruce Beattie
7 y
"Mr" is appropriate when addressing Warrant Officers and Cadets. When "Mr" is used it is always used with the individuals last name. "Mr. Smith, Mr. Jones" It is also appropriate to address a Cadet as "Cadet". If you address a Field Grade officer as "Mr", you had better be a Colonel! And the Field Grade officer being addressed as "Mr." understands immediately that the Colonel is not pleased with him! "Sir" and "Ma'm" and a respectful countenance will get you through almost any situation without significant heartburn!
(2)
Reply
(0)

SPC Larry Spiller
5 y
Sgt John Koliha - We had a Command Sergeant Major that called everyone Mister. That was his attention getter. If he was calling you Mister personally, you had already messed up and probably didn't even know it.
(1)
Reply
(0)

SPC Larry Spiller
>1 y
Sorry to say it was not. The CSM I speak of was Harold_________. Also an interesting type Old Soldier. Hope you reconnect with yours one day.
(0)
Reply
(0)
Show More Comments
Read This Next
RallyPoint Home