Which Veterans Affairs Disability Claim Process Step Is The Longest? 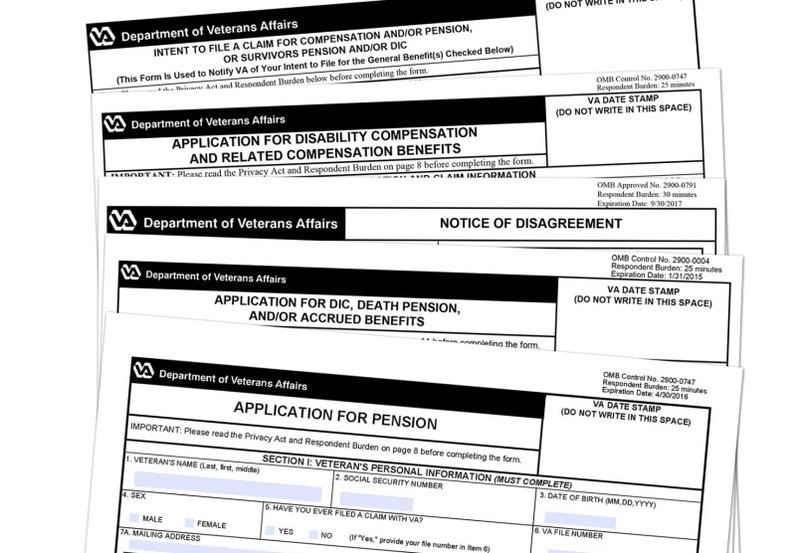 LTC Stephen F.
Posted >1 y ago
In my case it was Step 6 SFC (Join to see) because VFW had already submitted all of my medical evidence. I was initially rated at 70% but VA did not ant to pay me anything. The VA didn't budge until my Congressman's [Frank Wolf] office provided the VA with my detailed record of corresponsive and evidence. Then they became receptive to talking with me and coming to an agreement.
(4)
Comment
(0)

SFC (Join to see)
>1 y
LTC Stephen F. wow, I appreciate you sharing, I might have to go down that road myself. Will keep you in mind for advise on a Congressional if it warrants.
(3)
Reply
(0)

SGT Jonathon Caldwell
Posted >1 y ago
Mine seemed like Under review was longest. It was several months until my C&P exams were scheduled. After that it was fairly quick.
(3)
Comment
(0)

SFC (Join to see)
>1 y
SGT Jonathon Caldwell thanks, mine so far is preparation for decision.
(2)
Reply
(0)

SGT Jonathon Caldwell
>1 y
SFC (Join to see) - I actually got my letter of dcision in the mail before my ebenefits status changed. I thinks that it's a good way to track it but like the rest of the VA, it takes some time to catch up.
(3)
Reply
(0)