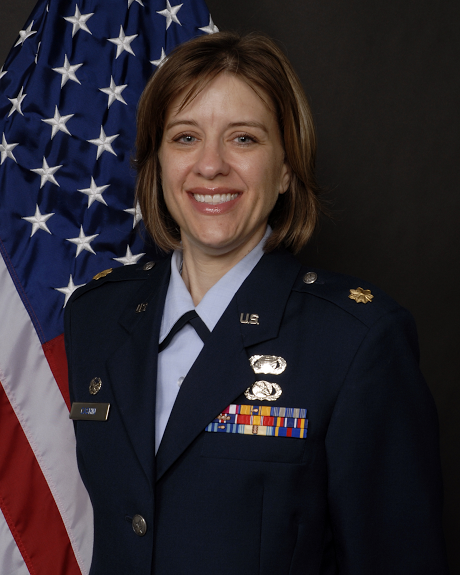 This Veteran's Day, I am thinking about the incredible women in the military that inspire me. Admiral Michelle Howard, the highest-ranking woman in Naval history. Maj. M.J. Hegar, a commander of an Air National Guard helicopter who completed over a hundred search-and-rescue missions in Afghanistan. But most of all, it is the women in my unit who show me what females in the military can achieve.

Historically, war was what defined manhood. But when I look around every day, I see something different. In 2014, we have women becoming Marine Generals. We have female pilots, translators, and Commandants. These are women who know how to take the lead.

The women who truly opened my eyes to what is achievable are the ones I serve with, and they make me so proud. Less than 1% of Americans are in the military, and women are only 14-18% (depending on the branch) of that 1%. So I feel an obligation - and an exciting opportunity - to reach out to these women.

That is why, along with four other "Founding Mothers," I started a Lean In Circle for women in the military. Circles are small peer groups who meet in order to learn and grow together, and that is exactly what we do. We work together to empower the military's female leaders of tomorrow. We guide and mentor junior women and encourage them to embrace leadership in a field long dominated by men. For example, my fellow Circle member and I went to the University of Minnesota to participate in a panel on Non-Traditional Career Paths For Women. We were proud to stand beside female firefighters and police officers to show female students that there is no job they can't do, and no place they can't go.

We also work to strengthen the ties of military women across the globe. We formed the Lean In Military Network - a group to get women stationed around the world connected and talking. There are so many ways we are building a community, whether it's chatting on Facebook or finding each other through RallyPoint - the military network that is a powerful new tool for active service members and veterans alike. Whether it's sharing advice or trading stories about what it's like to go to your son's parent-teacher conference in uniform, I feel more bonded with these women than ever, and I’m proud of the ways my Circle is bringing them together.

This Veteran's Day, I am celebrating the women whose service makes our military and our country a better place. I hope you'll join me.

Comment below or start the conversation here and connect within the military community.

Erika Cashin is a Lieutenant Colonel in the Air Force and the founder of the Lean In Northern Lights Circle in Minneapolis, MN. To learn more about how you can join a Lean In Circle, go to leanin.org/circles.

*These opinions belong to the writer and in no way reflect the views of the DoD or other departments of the US government.
Posted in these groups: 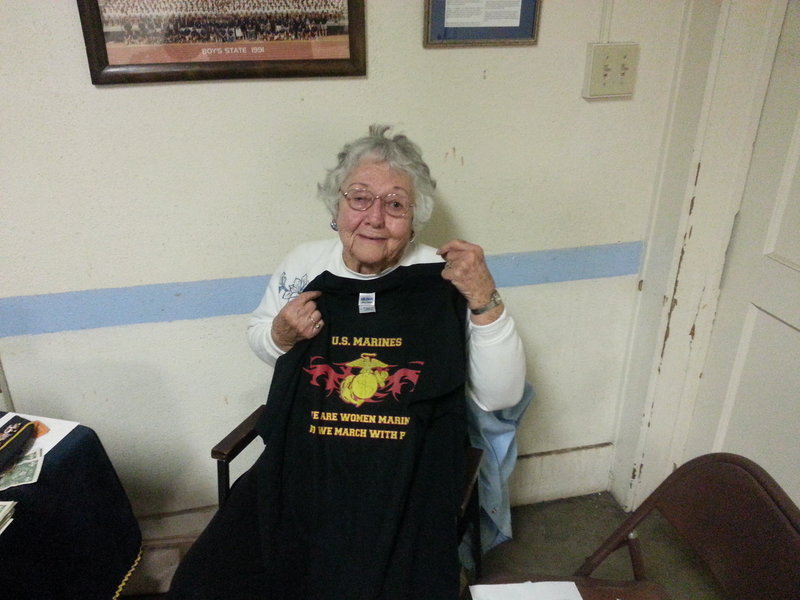 When my husband and I first moved to this town, one of the first American Legion members we met was a WWII female Marine. She proudly states that she was in the only female Marine Corps band during WWII and played the euphonium. This birthday, I got her a T-shirt and 2 coins.
(49)
Comment
(0)

Sgt Samantha Jee
>1 y
Thank you! I'll take a better picture today, since she's always been a part of our ceremonies. I tried to convince her to ride in the parade, but she wants to sell poppies instead.
(2)
Reply
(0)

LTC Richard Wasserman
>1 y
She can sell poppies from the parade.
(1)
Reply
(0) 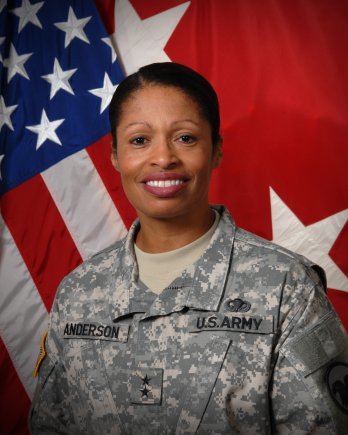 Well here is MG Marcia Anderson. She is historic because she is the first black female MG in Army History.
(27)
Comment
(0)
show previous comments

LTC Stephen C.
>1 y
SFC James J. Palmer IV aka "JP4" and Lt Col (Join to see), one of the best things about this general officer is that Parachutist Badge! AIRBORNE!
(3)
Reply
(0)

PV2 (Join to see)
Posted >1 y ago
If you are ever in the DC area j would encourage everyone to visit the Women in Military Service Memorial. It's a great place to get a lot of history as discussed here and see true stories of women who served. Their exhibit on Nurses in Vietnsm I thought was amazing
(25)
Comment
(0)
show previous comments

SSG John Erny
>1 y
1LT Sandy Annala, Wow Growing up in the aftermath of WWII must have been hard to say the least. You have my eternal respect.
(2)
Reply
(0)
Show More Comments
Read This Next
RallyPoint Home