From colonial pensions to comprehensive care for Veterans: VA is always evolving 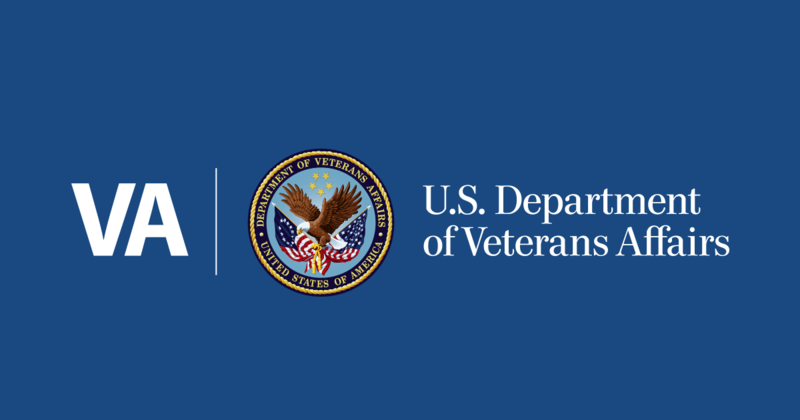 Did you know that America’s earliest Veterans’ benefits date back to the English colonies?

Although far from perfect, the United States now has the most comprehensive system of assistance for former service members and families of any nation. Building this nationwide network of care and services has required the U.S. Department of Veterans Affairs (VA) to always evolve, to better address the needs of a Veteran population that is as dynamic as the nation it has served. History shows that this process of evolution is rarely simple, easy or fast.

From pensions to health care

Most know that VA’s motto — “To care for him who shall have borne the battle and for his widow, and his orphan” — is from President Abraham Lincoln’s second inaugural address in 1865, as he prepared the nation for the long recovery from a bloody Civil War.

But according to “U.S. Department of Veterans Affairs: A History,” published by Virginia Commonwealth University, a law on pensions for service-disabled Veterans was enacted far earlier, in 1636, to support Pilgrims who fought against Pequot Indians.

Nearly 150 years later, according to “VA History in Brief,” the Continental Congress passed a pension law to encourage enlistments and reduce desertions during the American Revolutionary War. Enacted in 1776, the law granted half pay for life in cases of loss of limb or other serious disability. However, since the Continental Congress lacked authority or money, states were obliged to make the pension payments, and very few Veterans were compensated.

This changed in 1789, after the U.S. Constitution is ratified and the federal government takes over payment of benefits to former service members. Veterans continue to receive benefits for their military service — primarily pensions and land — through the Office of Commissioner of Pensions, which in 1849 becomes the Bureau of Pensions within the Interior Department, according to the National Archives.

In later years, the U.S. established additional bureaus and departments to handle the increasing demands for proper Veterans’ care and compensation, setting up the National Home for Disabled Volunteer Soldiers and the Veterans Bureau. By 1930, all three entities were united under the Veterans Administration, according to “A History.”

World War I and The Great Depression are key inflection points in the saga of Veterans’ benefits.

In 1932, thousands of unemployed Veterans of World War I descend on Washington, D.C., demanding that the Bureau pay bonuses authorized by Congress. By the summer, anywhere from 15,000 to 40,000 Veterans had joined the “Bonus Expeditionary Force,” camping in tents and vacant buildings in unsanitary and unruly conditions, according to “VA History in Brief.” Eventually evicted from the nation’s capital by federal troops, only by 1937 did Congress settle the Veterans’ claims.

“At first glance, the bonus march seems like the public relations debacle of the decade,” the authors of the publication write. “But without the march, these (benefit) shortcomings may never have been known. And the key is not whether shortcomings existed, but how they were addressed.”

By this point, Veterans had access to medical care, disability compensation, life insurance, and Army and Navy pensions. “During the next decade, from 1931 to 1941, VA hospitals would increase from 64 to 91, and the number of beds would rise from 33,669 to 61,849,” according to the publication.

The extraordinary devastation of World War II marks another evolution in Veterans’ care.

Wanting to avoid another Bonus March fiasco and respond to public clamor for greater support for Veterans transitioning from war to civilian life, Congress passes the Servicemen’s Readjustment Act of 1944 or the GI Bill of Rights. This legislation contributed more than any other program in history to the welfare of Veterans and their families. It granted access to four years of paid education or training; federally guaranteed home, farm and business loans with no down payment; and unemployment compensation.

However, Black Veterans did not benefit equally from many of the law’s programs, according to the Smithsonian American Art Museum paper, “After the War: Blacks and the G.I. Bill,” particularly in housing and unemployment compensation, where discrimination was rampant and denial of benefits was the result.

Access to higher education was a bright spot for African American Veterans and the GI Bill: “Arguably the greatest benefit blacks were able to take advantage of was the payment for college-level education,” the paper authors write. “Many prospective students elected to attend historically black colleges, but a few pioneers ventured into unchartered territory, attending primarily white universities and opening the doors to integration and school desegregation.”

The courts also have a strong voice on Veterans’ issues; for instance, there is a body of case law impacting the way Veterans file for claims through VA.

A look at VA today

And on April 1, 2021, VA established a task force to conduct a 120-day review of VA’s care and services related to issues of inclusion, diversity, equity and access. A report with actionable recommendations is due at the end of this month.

“10 Court of Appeals for Veterans Claims (CAVC) Cases All Veterans Should Know”: https://rly.pt/3rqdYxk

VA’s history of the GI Bill: https://rly.pt/3hT0S8H
Posted in these groups:

PO1 H Gene Lawrence
Posted >1 y ago
Much of this is information that I was not aware of. Thank you for the enlightening share.
(5)
Comment
(0)

PO2 (Join to see)
Posted >1 y ago
Great information and History. VA.gov needs a lot of work. Every once in a while I catch them when they are not looking and get through. Then I can look up what I'm after. My V.A. center is great.
(3)
Comment
(0)
Show More Comments
Read This Next
RallyPoint Home