Thousands of troops who mobilized over the past two months in response to Russia’s military build-up and then invasion of Ukraine are probably going to remain activated into the summer, the Pentagon confirmed on Thursday. 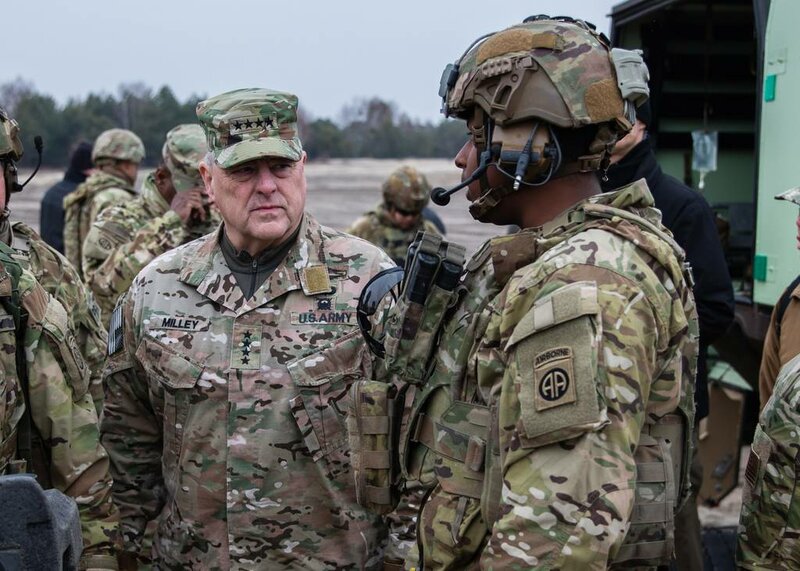 SGT (Join to see)
Posted 3 mo ago
SFC (Join to see)
..."The Truman, its airwing and the destroyers and cruiser in the group have been operating in the Adriatric and Aegan seas, and flying air policing missions in NATO member airspace to bolster the alliances eastern flank for several weeks.

And as the Russian invasion of Ukraine to the north and east continues, Secretary of Defense Lloyd Austin thinks that’s exactly where the Truman group needs to stay for now.

“He has made — he reviews the posture, literally every day,” the Pentagon’s top spokesman, John Kirby, said Thursday evening. “And he has decided that the Harry S. Truman and her strike group will stay in the Med for a while longer.”

Kirby did not say how long the Truman group, or recently deployed soldiers of the 82nd Airborne, would remain in the region."...
(1)
Comment
(0)
Read This Next
RallyPoint Home