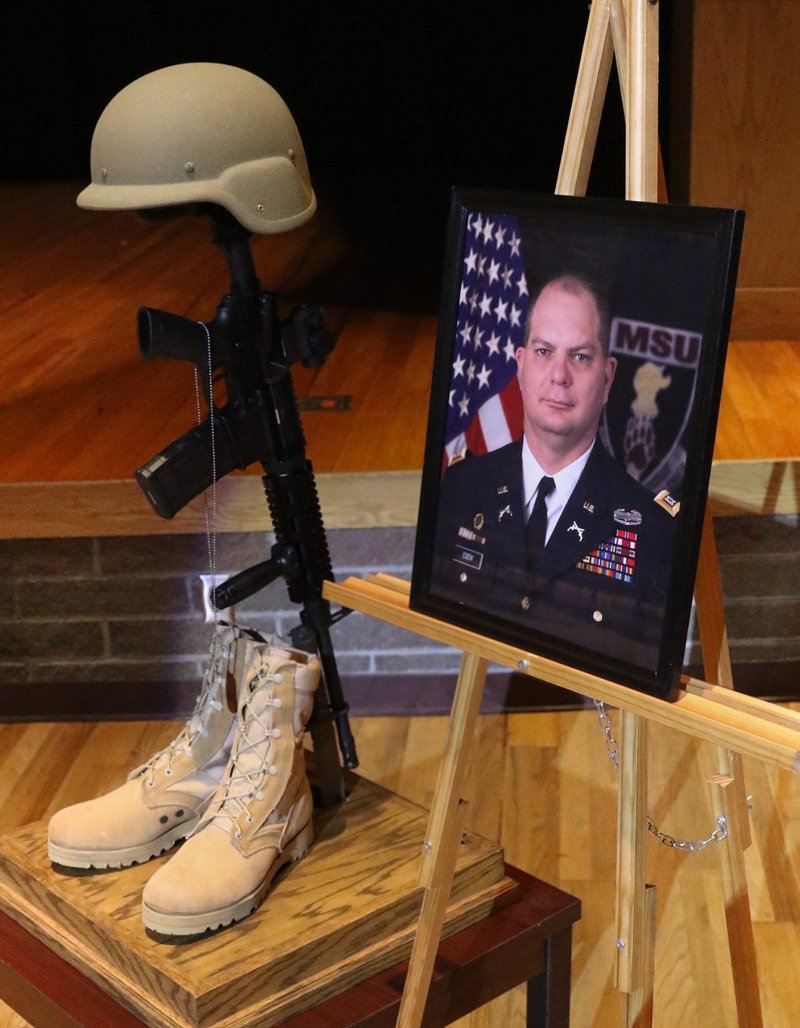 LTC John Mohor
Posted >1 y ago
I just wish we didn't have to see it awarded posthumously ! Thanks for sharing SFC William Farrell!
(6)
Comment
(0)

SFC William Farrell
>1 y
Just what I was thinking when I read it LTC John Mohor. The Captain did what he was trained to do and paid with his life. I pulled up behind all too many car fires and accidents on the roads and you never think about that while you're doing it, you just act. I remember sitting the barrier on I95 on a bitter cold, snowy day after a car wreck and just waiting for the ok to clear the scene from our chief when a car comes flying down the highway and he must have seen our lights and hit the brakes, well he started spinning out on the snow and did about two 360 turns on the highway and as we are scrambling off the median, he recovers and smiles at us as he goes by. We thought for sure he was going to hit us. You have to wonder what people are doing when they are driving like the trucker that took this soldiers life.
(4)
Reply
(0)

SGT Gregory Lawritson
Posted >1 y ago
Better late than never, but why does the process of authorizing this award take soooooo long? Was Captain Eidem submitted for this late?
Just goes to show the, “To Protect and Serve” on most Police Squadcar doors means giving your own life while protecting another. Just because an Officer is officially ‘off the clock’ they never really are. KUDOs to the man Captain Eikem was and the pride his family must share in his selfless, exemplary professionalism.
(4)
Comment
(0)