SGT John " Mac " McConnell
4.97K
99
28
24
24
0
Ahh yes ! It is that time of year to go camping , fishing and ,even hiking. Make sure you take some friends with you. Somebody has to take the pictures , or show off that latest outdoor gadget ! Here is another addition of an obscure National day.

NATIONAL HIKE WITH A GEEK DAY

Going beyond desk exercise, National Hike with a Geek Day on June 20 summons the techies, geeks, IT gurus and gamers to push away the keyboard and strike out across the inviting landscapes of nature.

The day isn’t limited to the tech-savvy who speak in code. Nor is it just for emoticon loving, web surfing fact finders. If you have ever texted your significant other from another room or checked to see if Alexa has a skill to restart the dryer, you probably fit the criteria for National Hike with a Geek Day. Both as a way to unplug from technology and to re-engage with the people around them, National Hike with a Geek Day calls to all those who can pronounce osmium correctly the first time, the number crunchers and every area of scientific study to refresh and stretch their horizons.

June 20 is also the summer solstice. It’s the perfect time to grab your nearest, dearest geek and plunge into the neighboring wilderness for some adventure.

Geeks beware! You’ll be cajoled, coaxed and perhaps prodded by friends and loved ones. But, this is your day. Go, take the lead. When asked, surprise them by whipping out your hiking boots, map and compass. Friends and family, don’t be surprised if your geeks have been waiting for just this moment all along. Visit hikingwithgeeks.com for inspiration or motivation. Use #HikeWithAGeekDay @HikingWithGeeks to share your adventure on social media.

Hiking with Geeks founded National Hike with a Geek Day to give friends with geeks an opportunity to entice them outdoors into the fresh air where journies, human interactions, and exploration take place outside the virtual world. Mendel Kurland founded Hiking with Geeks in 2016 when he realized he had been skipping out on Mother Nature.

The Registrar at National Day Calendar declared National Hike with a Geek Day to be observed annually in 2017.
See ! And y'all though I was making it up !
Posted in these groups: 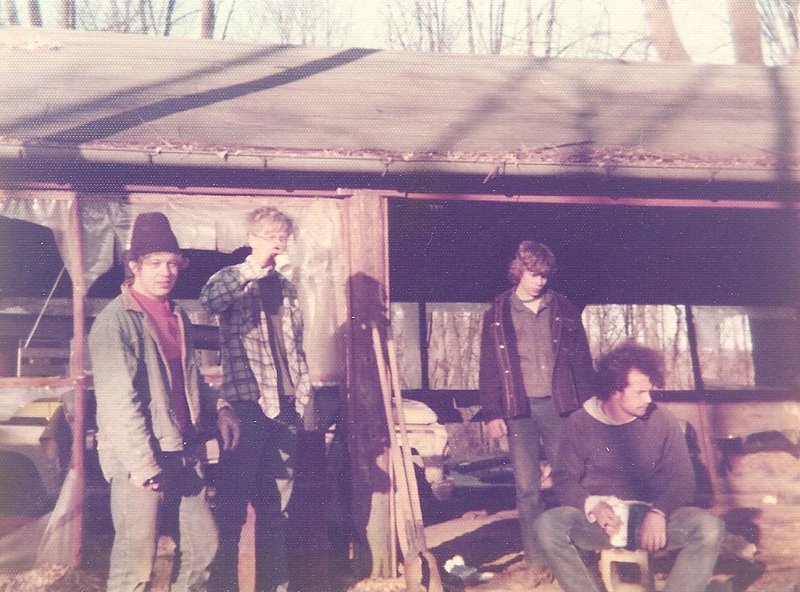 Day three of our holiday adventure in Santorini, we went for a hike up to Ancient Thira today. The views were breathtaking. Hope you enjoy! We are a Scottish...

Well my friend SGT John " Mac " McConnell I just saw your post from yesterday National Hike with a Geek Day.
Of course in Greece this was translated as hike with a Greek
Hiking in the military AKA forced marches was part of the life of an infantryman.
I took my young sons up to the Appalachian Trail when I was healthier and carried them for lengths when they were too tired :-)

In early 1982 I spent some time hiking around Athens, Greece