"Gustave Eiffel
Synopsis
Gustave Eiffel began to specialize in constructing with metal after college, and his early work focused chiefly on bridges. In 1879, the chief engineer on the Statue of Liberty died and Eiffel was hired to replace him, going on to design the metallic skeleton of the structure. In 1882, Eiffel began work on the Garabit viaduct, which was, at the time, the highest bridge in the world. Soon thereafter, he began work on what would become known as the Eiffel Tower, the structure that would cement his name in history.

Gustave-Eiffel-9285294-2-raw
Early Life
Alexandre-Gustave Eiffel was born in Dijon, France on December 15, 1832. Interested in construction at an early age, he attended the École Polytechnique and later the École Centrale des Arts et Manufactures (College of Art and Manufacturing) in Paris, from which he graduated in 1855. Setting out on his career, Eiffel specialized in metal construction, most notably bridges. He worked on several over the next few decades, letting mathematics find ways to build lighter, stronger structures.

Early Projects
One of Eiffel's first projects came in 1858, when he oversaw the building of an iron bridge at Bordeaux, and by 1866 Eiffel had set up his own company. By the time he designed the arched Gallery of Machines for the Paris Exhibition of 1867, his reputation was solidified. In 1876, he designed the 525-foot steel-arched Ponte Maria Pia Bridge over the Douro River in Oporto, Portugal, which was completed the following year. Working from the same design nearly 20 years later, he built the renowned 540-foot Garabit viaduct in Truyère, France. Suspended 400 feet above the surface of the water, it was the highest bridge in the world for years after its construction.

As his career advanced, Eiffel moved away from bridge work, such as in 1879 when he created the dome for the astronomical observatory in Nice, France, notable in that the dome was movable. That same year, when the Statue of Liberty's initial internal engineer, Eugène Viollet-le-Duc, unexpectedly died, Eiffel was hired to replace him on the project. He created a new support system for the statue that would rely on a skeletal structure instead of weight to support the copper skin. Eiffel and his team built the statue from the ground up and then dismantled it for its journey to New York Harbor.

Eiffel Tower
Eiffel is most famous for what would become known as the Eiffel Tower, which was begun in 1887 for the 1889 Universal Exposition in Paris. The tower is composed of 12,000 different components and 2,500,000 rivets, all designed and assembled to handle wind pressure. The structure is a marvel in material economy, which Eiffel perfected in his years of building bridges—if it were melted down, the tower's metal would only fill up its base about two and a half inches deep.

Onlookers were both awed that Eiffel could build the world's tallest structure (at 984 feet) in just two years and torn by the tower's unique design, most deriding it as hideously modern and useless. Despite the tower's immediate draw as a tourist attraction, only years later did critics and Parisians begin to view the structure as a work of art.

The tower also directed Eiffel's interest to the field of aerodynamics, and he used the structure for several experiments and built the first aerodynamic laboratory at its base, later moving the lab to the outskirts of Paris. The lab included a wind tunnel, and Eiffel's work there influenced some of the first aviators, including the Wright Brothers. Eiffel went on to write several books on aerodynamics, most notably Resistance of the Air and Aviation, first published in 1907.

Eiffel turned his interest to meteorology in his final years, studying the subject at length before his death on December 27, 1923." 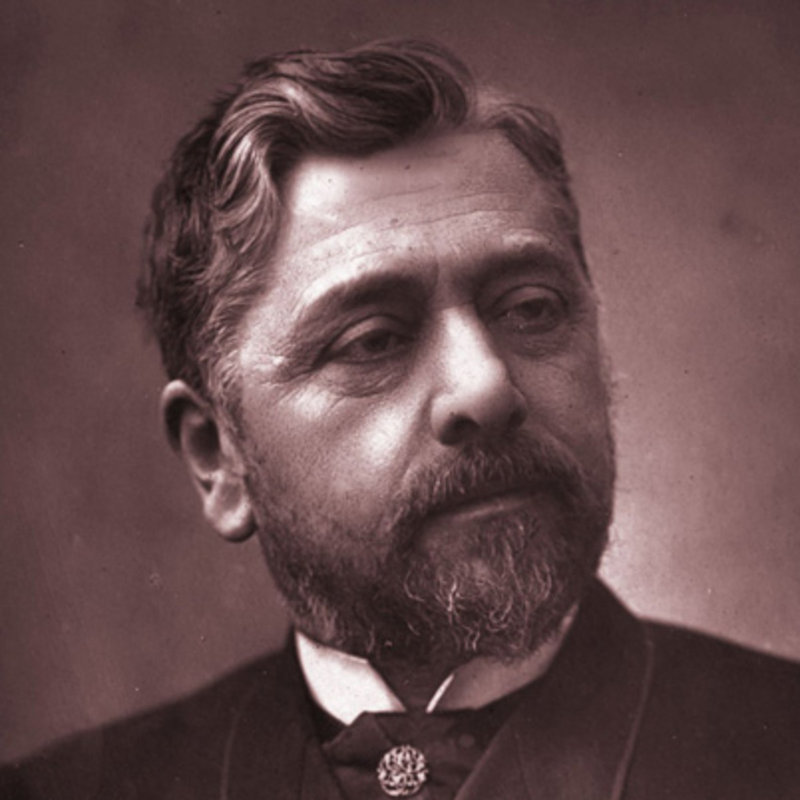 PVT Mark Zehner
Posted 3 y ago
Great man and a fantastic engineering mind! Not known for much but the tower!
(5)
Comment
(0)

SPC Douglas Bolton
Posted 3 y ago
SGT (Join to see) What a landmark. Been there and up on it.
(4)
Comment
(0)
Read This Next
RallyPoint Home