Suicide Prevention - Give an Hour

Lt Col Charlie Brown
885
29
6
12
12
0
I am a member and supporter of GiveAnHour. There is a toolkit for suicide prevention on this post. Reach out. The best prevention measure is CONNECTION 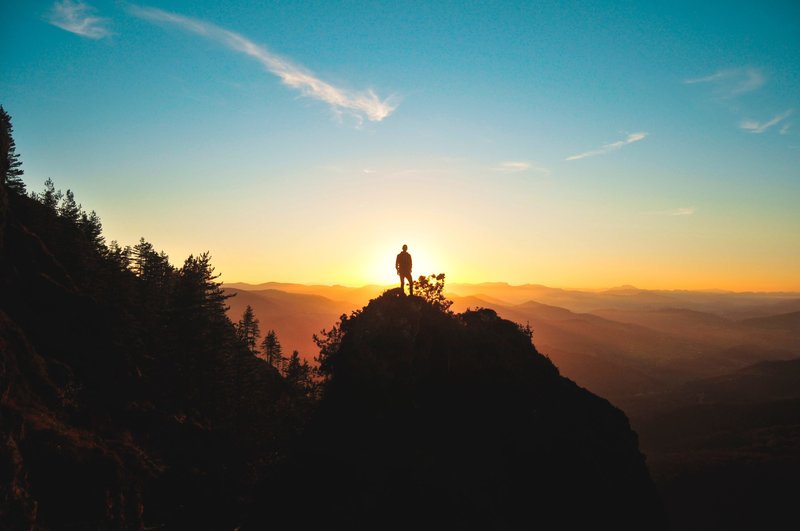 Suicide Prevention - Give an Hour

Posted from giveanhour.org
Posted in these groups:

Give an Hour
Posted 2 y ago
Responses: 5

SPC Margaret Higgins
2 y
Lt Col Charlie Brown: Most Beloved Sister Charlie, I have responded in kind before: the phone number for the National Suicide Prevention Lifeline, is as follows: [login to see] .
Please kindly, press the number One (1): for Active Duty troops; and, for Veterans.
(0)
Reply
(0)

LT Brad McInnis
Posted 2 y ago
Lt Col Charlie Brown I once stopped a sailor from committing suicide. After hours of talking him down (don't remember all that I said I was just talking to keep him engaged), he finally handed me the weapon and we went to the docs. Got him into treatment, and he eventually finished his 20 years and retired! The thing I said that had the biggest impact on him he said was : Never make a permanent solution to a temporary problem. He said that resonated with him. I don't ever remember saying it.

Really wish we could stop all suicides, but each save is a victory.
(2)
Comment
(0)
Show More Comments
Read This Next
RallyPoint Home