A mere few months after the chaotic and deadly end to America’s largest war, the Marine Corps prepares to celebrate its 246th birthday by honoring those joined after the Sept. 11, 2001, attack, which started the war in Afghanistan.

Just before the two-minute mark the video cuts to news scenes from New York City moments before the first twin tower fell.

“When our nation called, Marines were there to defend her,” Marine Corps Commandant Gen. David Berger said during the five minute and 16-second video.

The commandant then compared 9/11 to Japan’s attack on Pearl Harbor in Hawaii, which brought the U.S. into World War II.

“That day changed everything,” Berger said. 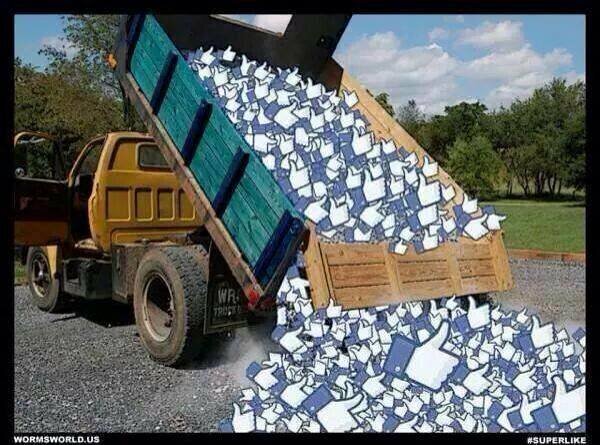 PFC David Foster Brother David, what a Birthday it is, Thank God for the Marines.