VA caregiver benefits expand to all vets on Oct. 1

VA caregiver benefits expand to all vets on Oct. 1
By Leo Shane III
Sep 30, 02:48 PM
The Department of Veterans Affairs headquarters in Washington, D.C. is shown in June 2013. (Charles Dharapak/AP)

Veterans of all eras will be eligible for caregiver benefits starting Oct. 1, an expansion that is expected to add thousands of families to the program in the next year.

The move was originally scheduled to take place in 2020 but had been delayed two years as officials refined processing and support for the program. Currently, only veterans who served before May 1975 or after September 2001 are eligible for the benefits. 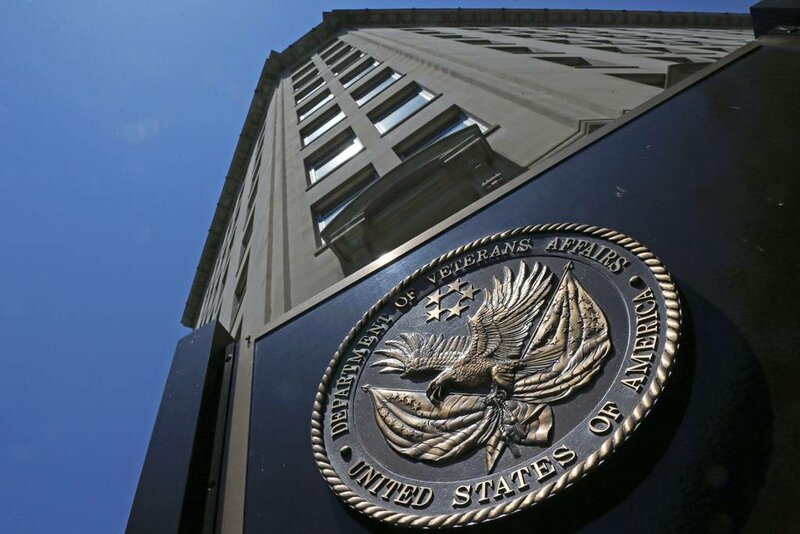 VA caregiver benefits expand to all vets on Oct. 1

Sgt (Join to see)
Posted 2 mo ago
In my view, SFC Joe S. Davis Jr., MSM, DSL, this is a great benefit for those Veterans who really need caregiver support in order to keep going...
(3)
Comment
(0)
Read This Next
RallyPoint Home