Staff Sergeant William Gordon Windrich (May 14, 1921 – December 2, 1950) was a United States Marine who was awarded the Medal of Honor posthumously for outstanding heroism as a platoon sergeant in the Battle of Chosin Reservoir during the Korean War.

Staff Sergeant Windrich was killed in action the early morning of December 2, 1950 near Yudam-ni, North Korea, during a savage night battle with Chinese Communist Forces (CCF) on Hill 1520. He had refused to be evacuated after being wounded twice, once when a grenade fragment ripped through his helmet. Later felled by gunshot wounds in the legs, he directed his men in setting up defensive positions and shouted words of encouragement until he succumbed to his wounds and the bitter cold. He was carried down from the hill and was buried. He is now buried at Arlington National Cemetery in Arlington, Virginia.

The Medal of Honor, the United States' highest award for valor in combat, was presented to his widow by Secretary of the Navy Daniel A. Kimball during ceremonies on February 8, 1952 in Washington, D.C.

William Windrich was born on May 14, 1921 in Chicago, Illinois. He attended public schools in Hammond, Indiana.

During World War II, he spent 20 months overseas in the South and Central Pacific as a machine gunner with the 2nd and 5th Defense Battalions and was on Tarawa. Discharged in November 1945, he reenlisted in the regular Marine Corps the following February.

In the summer of 1946, he participated in the atomic bomb tests at Bikini Atoll while serving aboard the USS Mount McKinley (LCC-7). After World War II, he served as a non-commissioned officer of the guard in Washington, D.C., at the Naval Gun Factory and at Marine Corps Headquarters, and in China.

At the outbreak of the Korean War, SSgt. Windrich was on military police duty at Camp Pendleton, California. He went overseas with the 1st Provisional Marine Brigade and was among the first Marines to see action in Korea. He participated in the Inchon landing and in the capture of Seoul. It was during the Chosin Reservoir Campaign while now serving as a rifle platoon sergeant with Company I, 3rd Battalion, 5th Marines, after the 1st Marine Division regrouped for its famous breakout to the sea, that he met his heroic death. His body was identified and was returned to the United States in 1955 for burial in Arlington National Cemetery.

For conspicuous gallantry and intrepidity at the risk of his life above and beyond the call of duty as Platoon Sergeant of Company I, Third Battalion, Fifth Marines, First Marine Division (Reinforced), in action against enemy aggressor forces in the vicinity of Yudam-ni, Korea, the night of 1 December 1950. Promptly organizing a squad of men when the enemy launched a sudden, vicious counterattack against the forward elements of his company's position, rendering it untenable, Staff Sergeant WINDRICH, armed with a carbine, spearheaded the assault to the top of the knoll immediately confronting the overwhelming force and, under shattering hostile automatic weapons, mortar and grenade fire, directed effective fire to hold back the attackers and cover the withdrawal of our troops to commanding ground. With seven of his men struck down during the furious action and he, himself, wounded in the head by a bursting grenade, he made his way to his company's position and, organizing a small group of volunteers, returned with them to evacuate the wounded and dying from the frozen hillside, staunchly refusing medical attention himself. Immediately redeploying the remainder of his troops, Staff Sergeant WINDRICH placed them on the left flank of the defensive sector before the enemy again attacked in force. Wounded in the leg during the bitter fight that followed, he bravely fought on with his men, shouting words of encouragement and directing their fire until the attack was repelled. Refusing evacuation although unable to stand, he still continued to direct his platoon in setting up defensive positions until, weakened by the bitter cold, excessive loss of blood and severe pain, he lapsed into unconsciousness and died. His valiant leadership, fortitude and courageous fighting spirit against tremendous odds served to inspire others to heroic endeavor in holding the objective and reflect the highest credit upon Staff Sergeant WINDRICH and the United States Naval Service. He gallantly gave his life for his country.
/S/ HARRY S. TRUMAN" 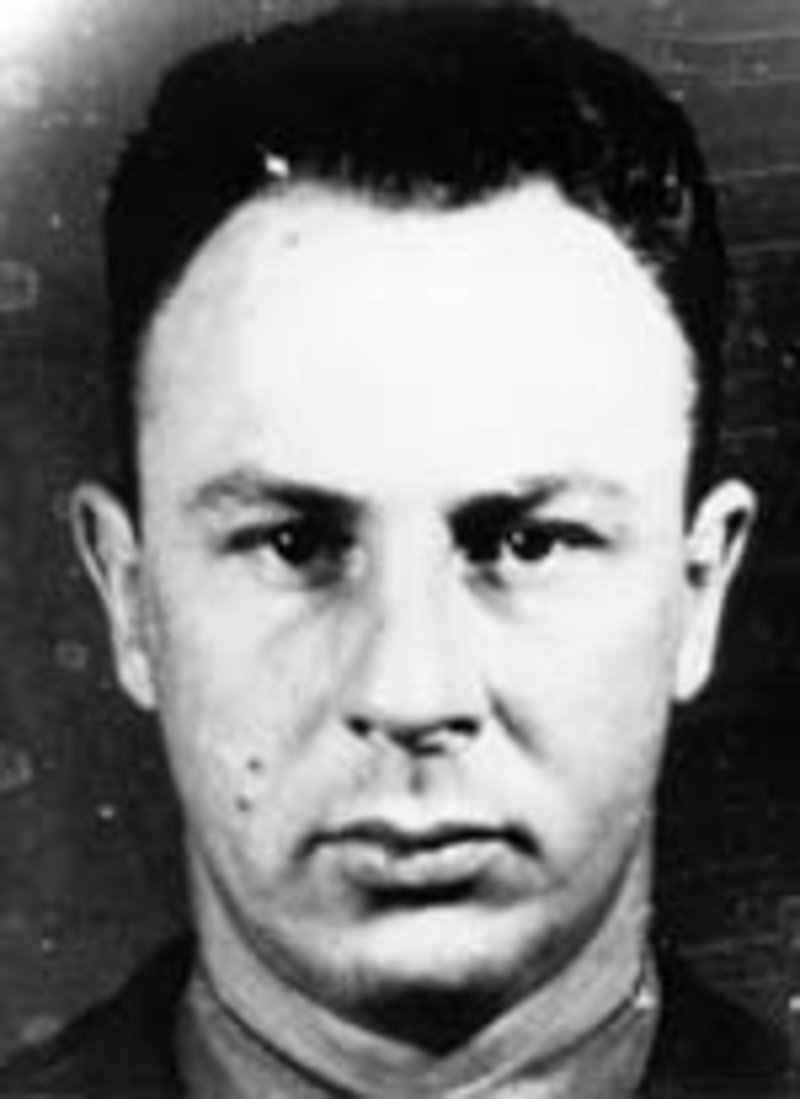 SMSgt Lawrence McCarter
Posted >1 y ago
Amazing with what was already fatal wounds He continued fighting to the end. My salute to William G. Windrich.
(3)
Comment
(0)

PVT Mark Zehner
Posted >1 y ago
Amazing American Hero! Made it through World War 2 to die at the Chosin!
(3)
Comment
(0)

SMSgt Lawrence McCarter
>1 y
They certainly did which reminded Me on Memorial day at which I was Master of Ceremonies and Chairman of the Memorial Day committee in the Town of Millis, MA a young Marine Sergeant was our featured speaker and His father in law, a veteran of the 1st Marines in the frozen Chosin came with Him. Our Grand Marshall for the parade, a Member of My Legion Post 208, and also Chapter 1515 Military Order of the Purple Heart, Millis, MA was also there and the two men had served together at the Chosin Reservoir and hadn't seen each other since Korea. Little did they know they would have that reunion there. One had been in A Company and the other B Company in the same Battalion.

Our town Veteran's Agent, Cynthia Harris, TSgt, USAF and Member of Post 208, American Legion and Post 495, AMVETS, Millis, MA had arranged for the Younger Marine Sergeant, who wore His dress blues to be guest speaker and he had family members including His father in law also a Marine Corp Veteran to come with Him.
(1)
Reply
(0)

SMSgt Lawrence McCarter
>1 y
PVT Mark Zehner - Also one of the Police Officers I had served with was also with the 1st Marines at the Chosin and was assigned as a sniper.
(2)
Reply
(0)

Lt Col Charlie Brown
Posted >1 y ago
Some of what happened in the Korean War was almost unbelievable...we hear a fair amount about WWII and Vietnam, but Korea is almost the forgotten war.
(3)
Comment
(0)