What are your best Camping, Hunting, or Hiking stories? Share & You Could Win! 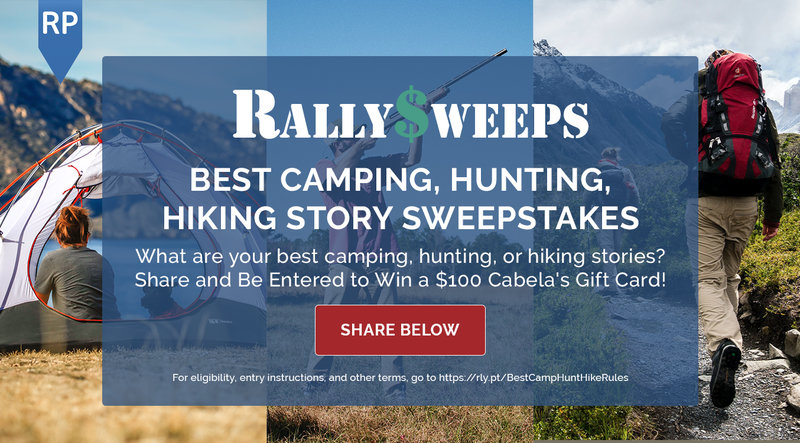 Thanks to all who shared! This sweepstakes event has ended and all prizes have been awarded. Please continue to share your stories on this page and follow the RallySweeps page for the next event! https://rly.pt/RLYSWP
Posted in these groups:

Thanks to all who participated and shared their stories!
(4)
Comment
(0) 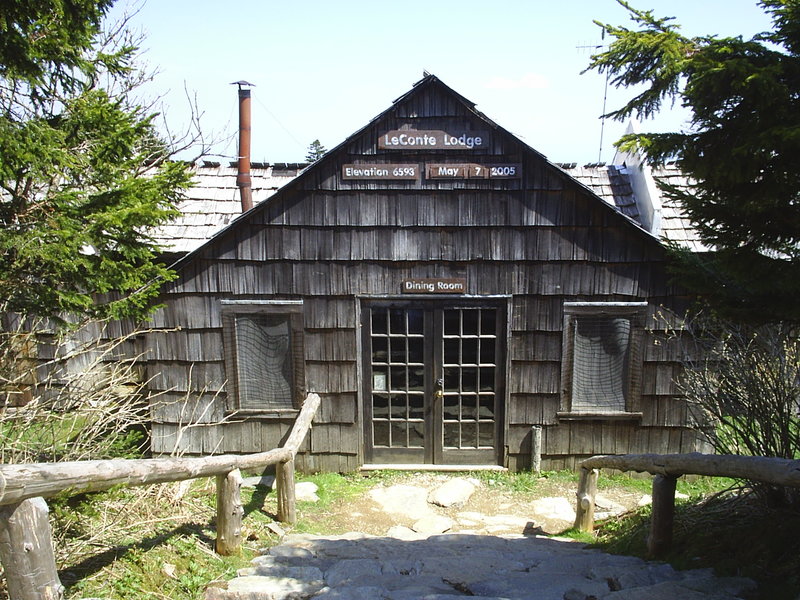 My best hiking trip was on 7 May 2005. Ever since my son, Daniel, was just a couple months old we took him to the Great Smoky Mountains National Park. Eventually he, like I, developed a deep respect and love for nature and the park. I took my family there every chance we got. From the time he could talk we talked about Hiking Mount LeConte, one day.

Mt. LeConte is 6,593 tall and the third tallest peak in the park. There are six trails of varying lengths and strenuousness leading to the Mt. LeConte Lodge, which by the way is the only lodge inside the boundary of the park and the highest in elevation east of the Mississippi River.

On that spring morning I woke Daniel up before daybreak and told him to get dressed and go to the kitchen. We were going to the park! He was up in a flash and to the kitchen for morning chow and we left.

Usually when we go to the park we turn at the Sugarland's Visitors Center to head to Cades Cove. Cades Cove is a section of the park that has old rustic cabins, some build at early as 1821. We have explored them all and tried to imagine life in one of those small cabins and how easy we have it today. However, today I bypassed the turn. In surprise Daniel told me, "Dad, you missed the turn!" Shrugging it off I told him, "There are plenty of places to turn around coming up." Opportunity after opportunity came up to turn around but I ignored them all. He kept looking at me like why are you not turning around?

Shortly we came across the Chimney Tops Trail Head. It was packed with cars, not a space to be had. I said, "Well we can't turn around here." We continued on until we got to the Alum Cave Trail Head parking area. As I pulled in I don't think it had quite hit him yet what I was up to. But when I pulled into a parking spot and cut the engine he had quite a look on his face as he said, "I thought you lost your mind when you forgot to turn back there." What we had talked about for over a decade was now going to happen; we were going to hike Mt. LeConte, today.

We got out our packs which up to this point he had no idea was even in the van and put them on. This trail is mostly uphill with some steep spots which didn't slow us down at all. Our adrenaline was pumping with excitement as we talked and jabbered about all kinds of things on the way up. We passed everyone we came up behind. We only stopped once on the way up to have a banana and then it was back to the hike.

Alum Cave Trail levels out for a bit as you get near the lodge but that isn't at the summit of this mountain. We looked around at the primitive lodging that is booked up sometimes years in advance. When I told him we were not at the summit yet; this was only the lodge and we still had another forty feet in elevation plus another 0.2 miles of the trail. It proved to be a tough 0.2 miles. My son was not thrilled to have to go this additional distance. Daniel thought the lodge sat on the top of the mountain as many folks do. But with my encouragement and ribbing that he wasn't the son of a Marine if he couldn't make it the last leg he reluctantly forged on.

The sight we saw was beautiful. The weather was perfect. We sat down at the top on some rocks overlooking the park and had our lunch. Sub sandwiches from Subway that I had went to pick up the night before. Some birds were hanging around probably conditioned that humans would give them a handout if they got close enough. I held out a piece of bread off my sub and this bird came right up to my hand, took the bread and flew off to eat it. After reaching the top he was glad I pushed him to make the additional distance. It was well worth the effort!

After a half hour or so we started the decent back down the mountain. Going down was harder than going up. First, because since we had conquered what we had talked about for so long we finally did. And second, going down uses different muscles and was just more strenuous on our legs. We eventually made it back to the trail head and into the car. We knuckled each other that we had done it!

We stopped at the Sugarland's Visitors Center to pick up some patches and pins to put on our hiking sticks as we did with may hikes we completed. We have hiked all the trails to the top at least once but this hike is the one I best remember. It was a first for both of us.

SGT David A. 'Cowboy' Groth
6 mo
Cpl Vic Burk My best camping trip was up by Grand Traverse Bay area when I was 16, we fished in the bay for 3 days and camped on the west side of Leelana county, had a great time with friends brother Cpl Vic Burk
(2)
Reply
(0)

Sara Richardson
6 mo
This story is very interesting! I've always been afraid of hiking and traveling with kids as there is a lot of dangers. But I think it's a great way to stay close to family. Such trips require cohesion.
(2)
Reply
(0)

Cpl Vic Burk
6 mo
Sara Richardson Thanks for commenting! Hiking has been one of the best ways to keep my children and me connected. My wife would love to go but with double knee replacements and her other health issues it would be very dangerous. My oldest daughter wanted to do Mt. LeConte with my son and I this summer but cancer got in her way and we had to postpone our hike until later this year after she mends from her surgery.
(0)
Reply
(0) 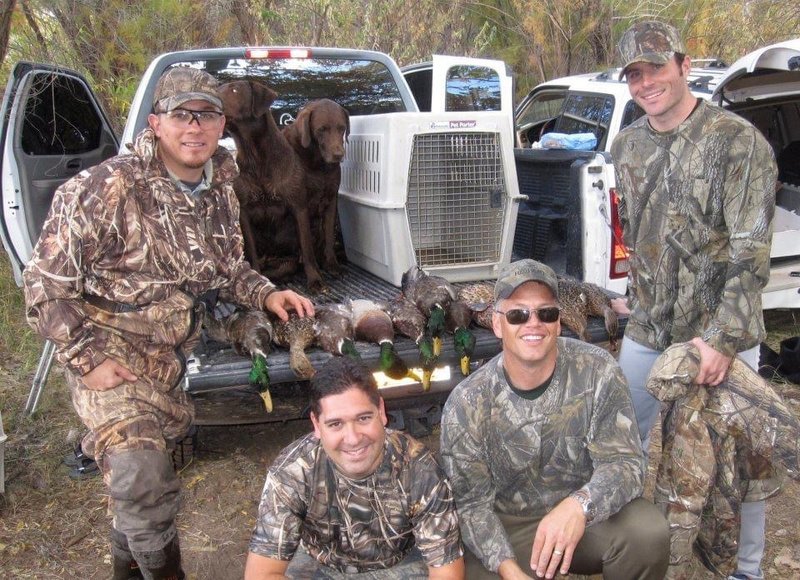 As an Air Force guy, my camping stories are tame, but I always enjoyed duck hunting with our KAFB crew in New Mexico.
(15)
Comment
(0)

Cpl Craig Howard
5 mo
Come to my house. You could get that many ducks from my patio without the dogs. I have 20 to 30 of them in a pond at any given time.
(0)
Reply
(0)
Show More Comments
Read This Next
RallyPoint Home