BEIJING — China protested Wednesday against the sailing of a U.S. Navy guided-missile destroyer through the Taiwan Strait the previous day, accusing the American side of hyping the maneuver.

The Navy’s Japan-based 7th Fleet said late Tuesday that the passing of the USS Sampson through the 160-kilometer- (100-mile-) wide waterway between Taiwan and China “demonstrates the United States’ commitment to a free and open Indo-Pacific.” 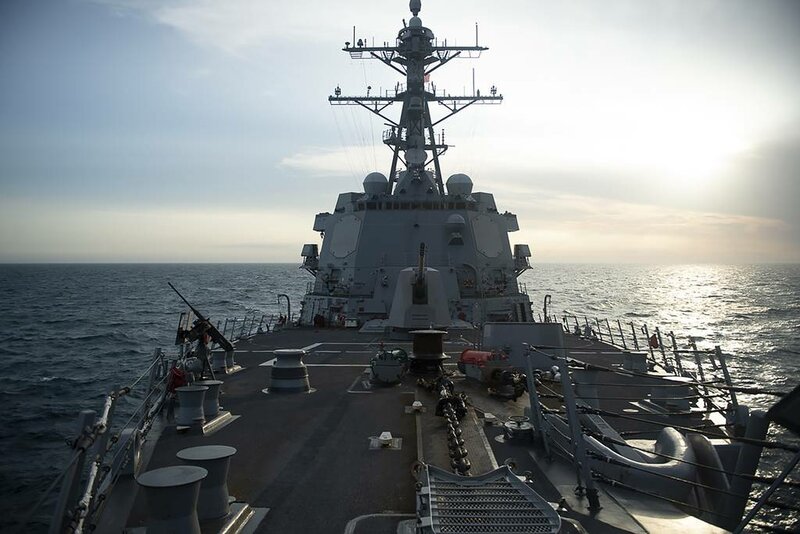 SGT (Join to see)
Posted 9 mo ago
Thanks for the BONUS-NAVY READ OF THE DAY SFC Joe S. Davis Jr., MSM, DSL .
(8)
Comment
(0)
Read This Next
RallyPoint Home