SFC (Join to see)
2.52K
24
5
8
8
0
Defense officials expect to make a decision on expanding military exchange online shopping benefits to all honorably discharged veterans by mid-December, according to a source familiar with discussions.

If that happens, officials could notify Congress of the decision and, if there aren't objections within 30 days, it could be final before the new administration takes over in January. That also could put exchange officials on track to launch the benefit, if approved, by Veterans Day 2017.

Defense officials declined to comment on a timeline or to provide information on who would make the final decision within Defense Department.

“All we can say at this point is the Veterans Online Shopping Benefit proposal remains under consideration by the Department,” DoD spokesman Air Force Maj. Ben Sakrisson said Tuesday in an email.

The idea has been under consideration since May 2014, when Army and Air Force Exchange Service officials submitted a proposal to allow honorably discharged veterans to shop at the online sites of the military exchanges. The benefit would not extend to the brick-and-mortar stores.

AAFES operates an online shopping site, http://www.shopmyexchange.com, as does the Navy Exchange Service Command, at http://www.mynavyexchange.com. Shopping privileges on those sites are limited to those who can shop in brick-and-mortar exchanges, such as active-duty service members, National Guard Reserve members, retirees and their families, as well as certain others such as veterans with 100 percent service-connected disabilities. If approved, this would open military exchange online shopping to a possible 19 million additional customers.

Exchanges sell items at a discount, and any profits after operating costs are either returned to the services’ morale, welfare and recreation programs, or used for construction and other capital improvements.
DoD officials have already signaled their support for the idea in a report to Congress in May.

“A new source of revenue that could increase contributions to [Morale, Welfare and Recreation] and other quality of life programs is the expansion of the online shopping benefit to honorably discharged veterans,” stated the report, which detailed ways to reduce the amount of taxpayer dollars used to support the entire defense resale system.

Two sources said there is ongoing discussion about whether some of the profits from expanding the benefit would be applied to reducing the amount of taxpayer dollars required to ship exchange products overseas, currently about $200 million a year. Taxpayer dollars pay for that shipping to help keep the costs of products close to what customers pay in the continental U.S.


The May report stated the three exchange systems were working on developing the Veterans Online Shopping Benefit initiative, and it would require a policy change within the Defense Department.

“Expansion of the online benefit is a low-risk, low-cost opportunity that requires no [taxpayer funding] from the exchange system and can generate meaningful incremental sales and earnings for the entire military community,” officials stated in the report. 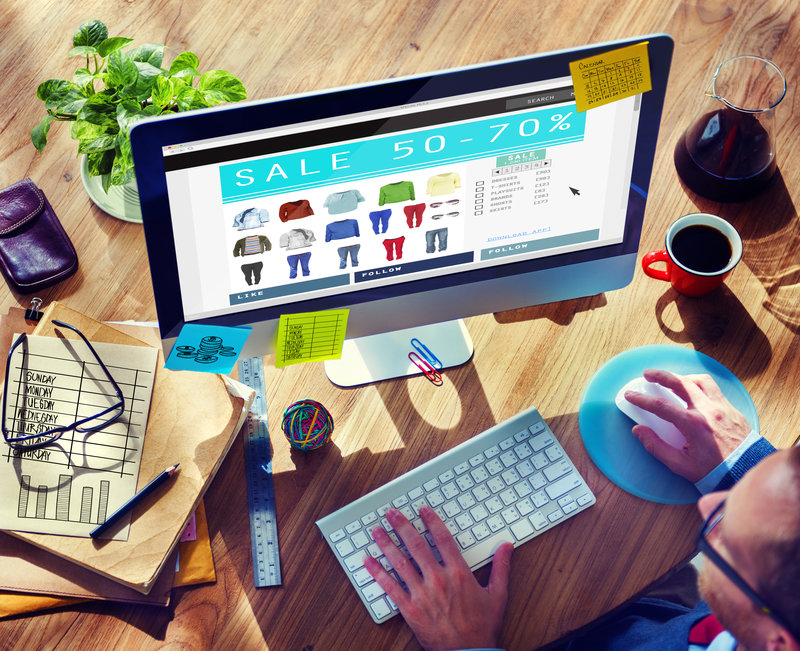 LTC Stephen F.
Posted >1 y ago
Thanks for letting us know SFC (Join to see) DoD officials expect to make a decision on expanding military exchange online shopping benefits to all honorably discharged veterans by mid-December. To me this is pretty strange that these so-called officials are waffling on making a decision. I suspect they are negotiating with Congress to ensure that if they push for the expansion of online exchange shopping benefit to honorably discharged veterans that Congress will support the decision. Even more important to those officials is if they want to restrict the online exchange shopping benefit to military service members and retied service members and their dependents that Congress would support that decision.
Since MWR funding is linked to exchange shopping, I suspect Congress may be weighing the fact that veterans generally are not authorized to use MWR benefits unless they are also retired military service members.
LTC Stephen C. Capt Seid Waddell CW5 (Join to see) SFC William Farrell SSgt (Join to see) SGT (Join to see) SP5 Mark Kuzinski SGT Forrest Stewart SPC (Join to see) SrA Christopher Wright
Maj William W. 'Bill' Price Capt Tom Brown SSG James J. Palmer IV aka "JP4"SSgt Robert Marx TSgt Joe C. SGT Robert George PO2 Ed C.
(5)
Comment
(0)

SFC (Join to see)
Posted >1 y ago
Good news. I expect a fight when retailers see something eating into their profit. It will be interesting.
(3)
Comment
(0)

SSgt Robert Marx
Posted >1 y ago
I think it makes great sense to expand the online access to the Exchange services to all honorably discharged veterans. It is a no-brainer to give all of those brave warriors great shopping opportunities. Of course as an obvious action that benefits MWR & veterans some Einstein legislator will get their hair bun in an uproar.
(1)
Comment
(0)
Show More Comments
Read This Next
RallyPoint Home