Maj Marty Hogan
2.97K
134
17
31
31
0
Douglas MacArthur (26 January 1880 – 5 April 1964) was an American five-star general and Field Marshal of the Philippine Army. He was Chief of Staff of the United States Army during the 1930s and played a prominent role in the Pacific theater during World War II. He received the Medal of Honor for his service in the Philippines Campaign, which made him and his father Arthur MacArthur Jr. the first father and son to be awarded the medal. He was one of only five to rise to the rank of General of the Army in the US Army, and the only one conferred the rank of field marshal in the Philippine Army.

MacArthur was recalled to active duty in 1941 as commander of United States Army Forces in the Far East. A series of disasters followed, starting with the destruction of his air forces on 8 December 1941, and the invasion of the Philippines by the Japanese. MacArthur's forces were soon compelled to withdraw to Bataan, where they held out until May 1942. In March 1942, MacArthur, his family and his staff left nearby Corregidor Island in PT boats and escaped to Australia, where MacArthur became Supreme Commander, Southwest Pacific Area. Upon his arrival, MacArthur gave a speech in which he famously promised "I shall return" to the Philippines. After more than two years of fighting in the Pacific, he fulfilled that promise. For his defense of the Philippines, MacArthur was awarded the Medal of Honor. He officially accepted Japan's surrender on 2 September 1945 aboard USS Missouri anchored in Tokyo Bay, and oversaw the occupation of Japan from 1945 to 1951. As the effective ruler of Japan, he oversaw sweeping economic, political and social changes. He led the United Nations Command in the Korean War with initial success; however, the controversial invasion of North Korea provoked Chinese intervention. Following a series of major defeats he was removed from command by President Harry S. Truman on 11 April 1951. He later became chairman of the board of Remington Rand. 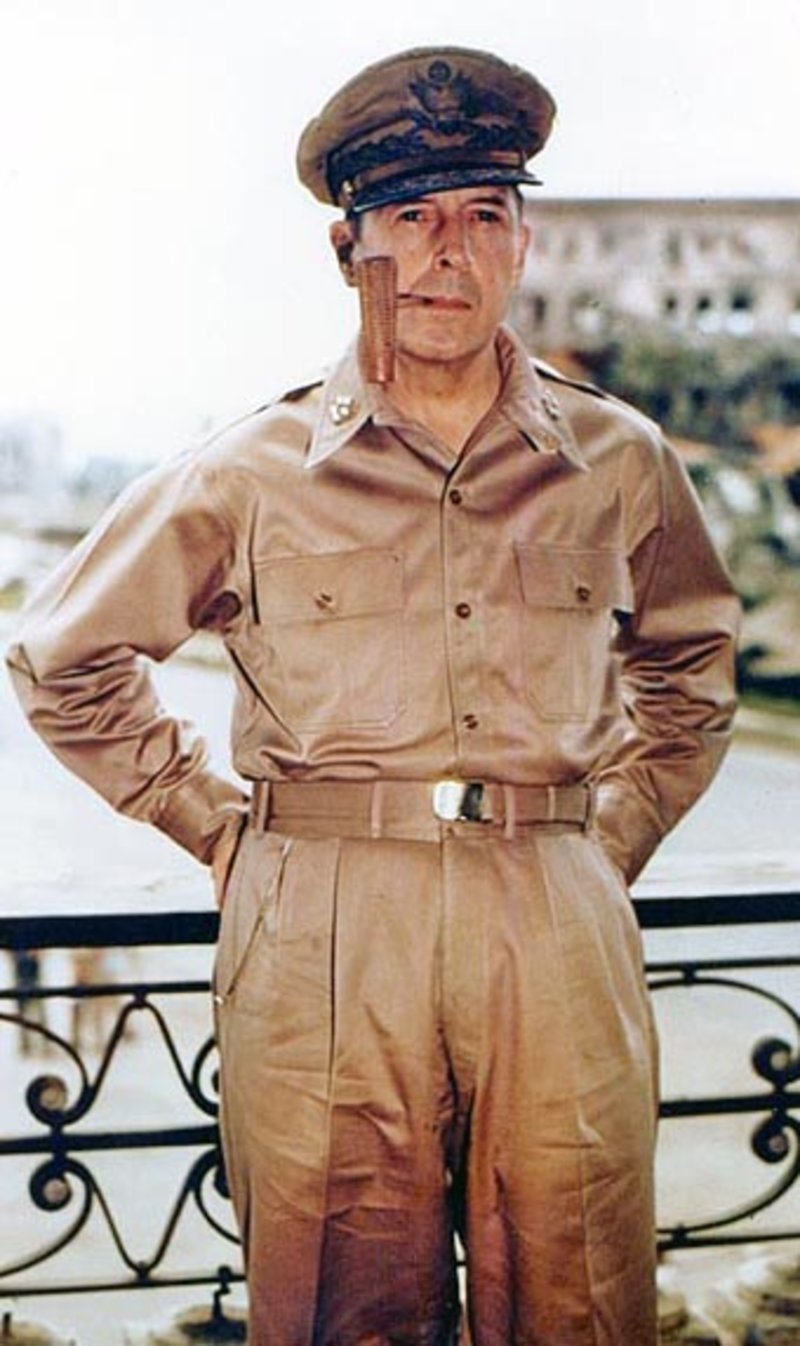 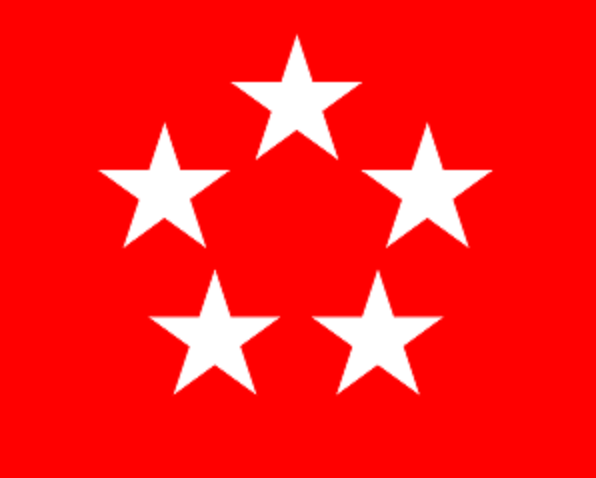 Maj Marty Hogan wow, my FAVORITE GENERAL OF ALL TIME.

PO1 William "Chip" Nagel
>1 y
Maj Marty Hogan SFC (Join to see) Proud, Arrogant and a Very Talented Military Leader. Harry was Right to be a Check on This One but there is No Denying One of the Most Talented Generals Ever.
(3)
Reply
(0) 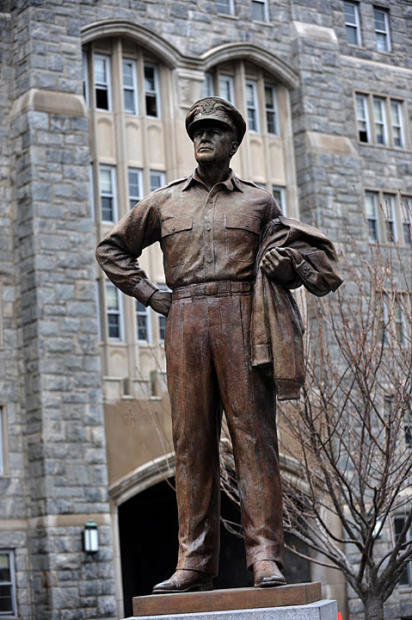 Thank you, my friend Maj Marty Hogan for making us aware that January 26 is the anniversary of the birth of American five-star general and Field Marshal of the Philippine Army Douglas MacArthur who received the Medal of Honor for his service in the Philippines Campaign, which made him and his father Arthur MacArthur Jr., the first father and son to be awarded the medal.
Douglas MacArthur was graduate number 4,122 from my Alma Mater - West Point and he graduated first in his class of 1903.
During the 1914 United States occupation of Veracruz, he conducted a reconnaissance mission, for which he was nominated for the Medal of Honor.
FYI I was a cadet at USMA, West Point when the movie starring Gregory Peck was partially filmed at West Point. I marched in the corps of cadets pass-in-review in honor of Douglas MacArthur played by Gregory Peck. The uniforms we wore and the M-14s we carried were the same as used by the Corps of cadets in 1962 when he accepted the Sylvanus Thayer award.
I also was billeted in MacArthur Barracks as a USMA cadet
Rest in peace Douglas MacArthur

When I was a cadet we were intimately familiar with MacArthur's speech to the Corps of cadets in Washington Hall [cadet Mess Hall]. My class wring has duty, honor, country engraved into it as all graduates do. More importantly those words are engraved on my heart.
Images:
1. Douglas MacArthur, Class of 1903, statue at West Point.
2. USMA Chapel & MacArthur Barracks.
3. 1945-09-02 General of the Army, Douglas MacArthur signs the Japanese surrender document aboard the U.S.S. Missouri. At left is Lieutenant General A.E. Percival.
4. 1899-1903 Douglas MacArthur as West Point cadet.

The address by General of the Army Douglas MacArthur to the cadets of the U.S. Military Academy in accepting the Sylvanus Thayer Award on 12 May 1962 is a memorable tribute to the ideals that inspired that great American soldier. For as long as other Americans serve their country as courageously and honorably as he did, General MacArthur's words will live on.
https://www.youtube.com/watch?v=_42_aLGkRpg