Maj Marty Hogan
3.1K
34
12
11
11
0
Yitzhak Edward Asner[1] (born November 15, 1929) is an American actor, voice actor and a former president of the Screen Actors Guild. He is primarily known for his role as Lou Grant during the 1970s and early 1980s, on both The Mary Tyler Moore Show and its spin-off series Lou Grant, making him one of the few television actors to portray the same leading character in both a comedy and a drama. He is also known for portraying Santa Claus in the comedy film Elf (2003) and its animated remake Elf: Buddy's Musical Christmas (2014). He is the most honored male performer in the history of the Primetime Emmy Awards, having won seven.[3]

In 2009, he starred as the voice of Carl Fredricksen in Pixar's animated film Up, and made a guest appearance on CSI: NY in the episode "Yahrzeit". In early 2011, Asner returned to television as butcher Hank Greziak in Working Class, the first original sitcom on cable channel CMT. He starred in the Canadian television series Michael, Tuesdays and Thursdays, on CBC Television and has appeared in the 2013 television series The Glades. Asner recently guest starred as Guy Redmayne, a homophobic billionaire who supports Alicia Florrick's campaign in the sixth season of The Good Wife. 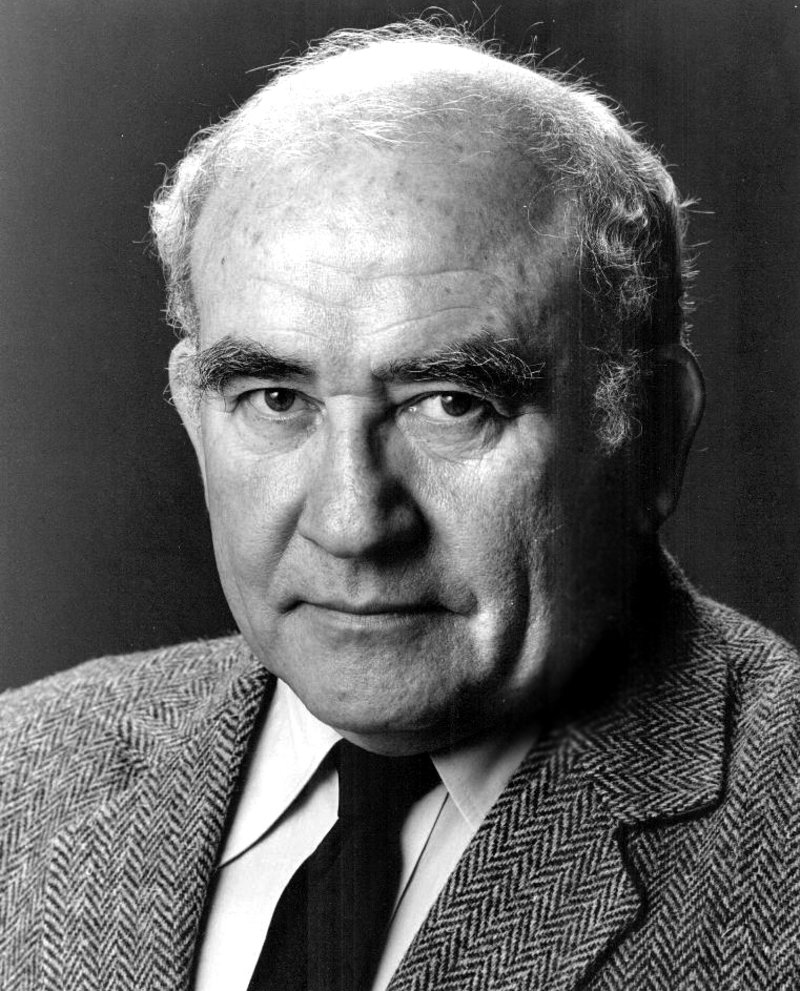 SFC (Join to see)
Posted 5 y ago
Love him as an actor, hate him as a person. He is one of the staunchest Socialist Progressives out there mostly working behind the secnes so a lot of people don't understand his socislist personality or his blind allegiance to the Democratic Party. That being said he is such a great actor one just had to love him.
(3)
Comment
(0)
Show More Comments
Read This Next
RallyPoint Home