Gulf War Syndrome impacts thousands of veterans who deployed to the Persian Gulf during their service. Also known as Gulf War Illness, the term refers to a list of disabilities that can be claimed. In this article, we explain the Gulf War presumptive conditions recognized by the VA, and share how to file a successful VA disability claim to receive disability benefits related to your Gulf War service.

As veterans began returning from service in the Gulf War, many began experiencing a cluster of otherwise unexplained illnesses. Sometimes these illnesses manifested during active duty, but in many cases, Gulf War-related symptoms developed years after exposure. Many veterans today may be suffering from health conditions and disabilities that stem from their Gulf War service. 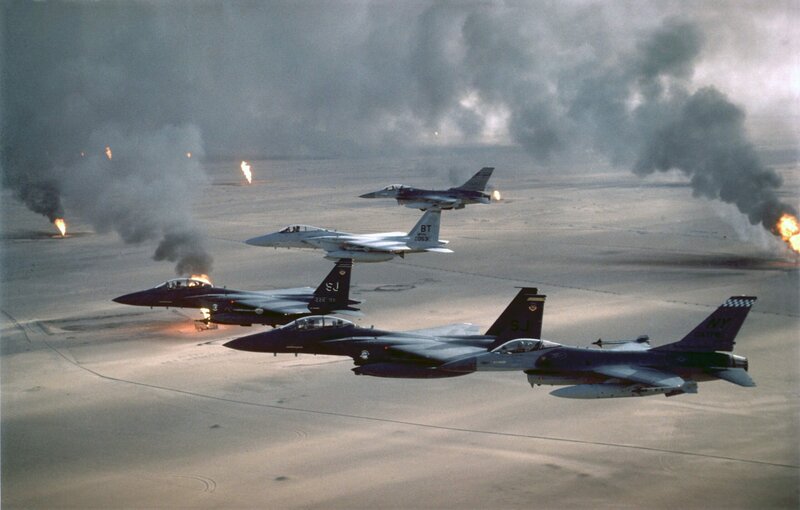 Posted from vaclaimsinsider.com
Posted in these groups: