Lt Col Charlie Brown
828
29
5
15
15
0
CHICAGO (Tribune News Service) — A scathing independent report on last fall’s COVID-19 outbreak at the LaSalle Veterans Home that led to 36 deaths details systemic mismanagement from the top of the Illinois Veterans Affairs department down to the home’s leadership, which created an “inefficient, reactive and chaotic” response to controlling the virus.The 50-page report from the Illinois Department of Human Services’ Office of the Inspector General and the law firm of Armstrong Teasdale, released Friday, says then-VA Director Linda Chapa LaVia “abdicated” her responsibilities, leaving things to a nonmedical chief of staff who preferred to let each home manage itself while issuing rules contradictory to health guidelines and failing to seek outside help as the outbreak grew. 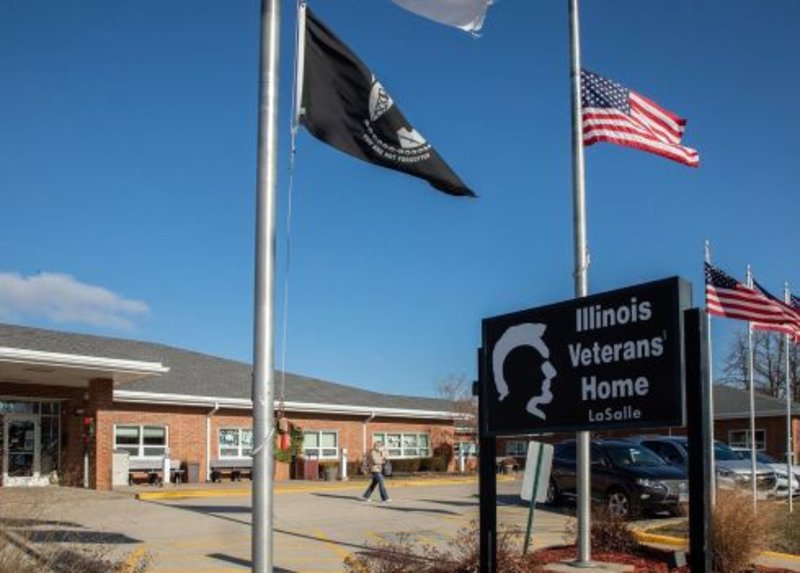 Posted from stripes.com
Posted in these groups: La SalleState of Illinois

SGT David A. 'Cowboy' Groth
Posted 9 mo ago
Everyone from the top down should be brought up on charges of negligent homicide Lt Col Charlie Brown
(5)
Comment
(0)

SSG Samuel Kermon
Posted 9 mo ago
I appreciate the story but am trying to understand the timing. The article says a report, issued in 2019, had recommendations for Covid (apparently) yet no one became really aware of the virus here until 2020. The article then mentioned that a number, perhaps all, the deaths occurred in November and December but no year is given to help define the timing of those deaths. I probably just did not grasp the dating correctly so could someone get me straightened out, please? Again thank you for the sad but illuminating article.
(2)
Comment
(0)
Show More Comments
Read This Next
RallyPoint Home